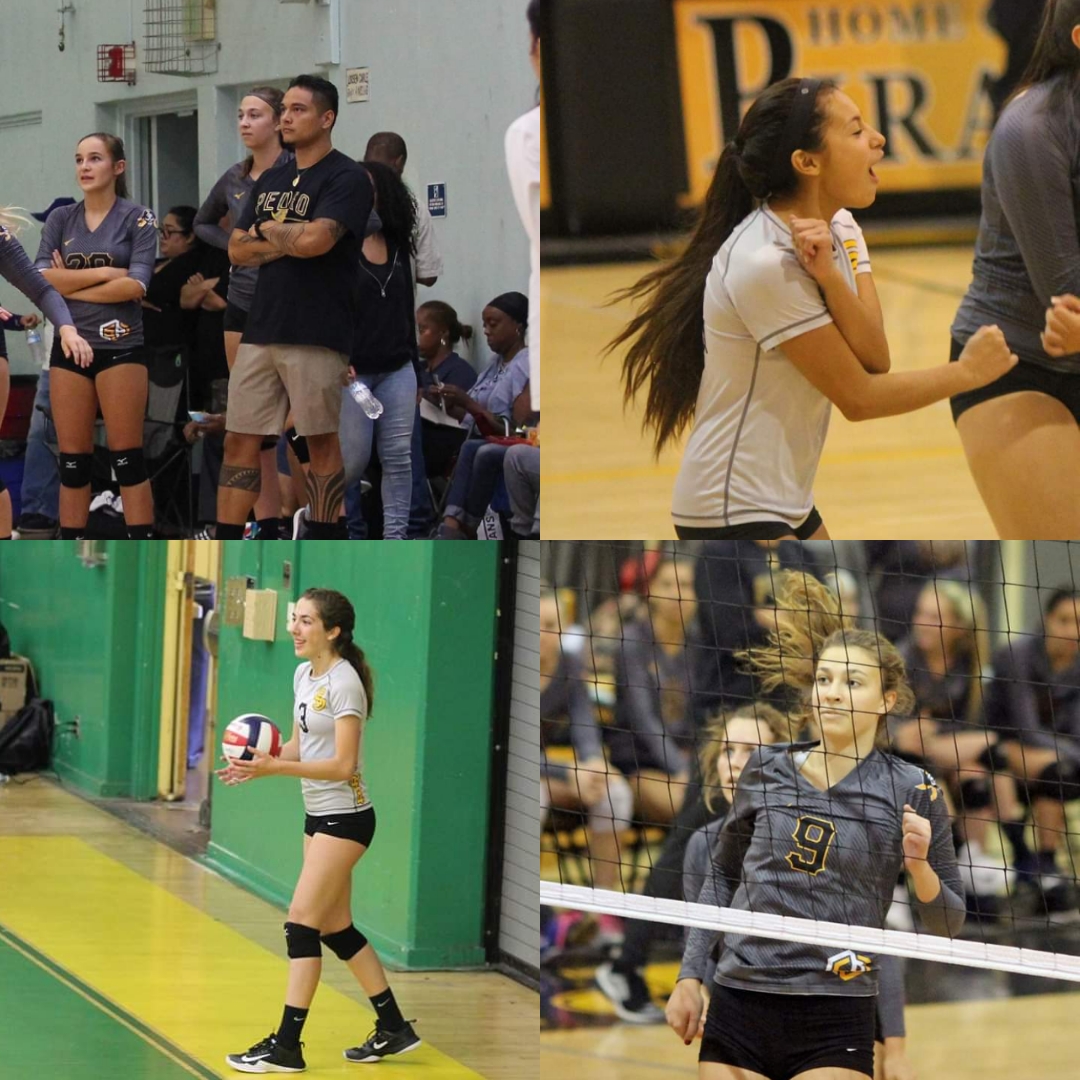 Fast forward to the end of 2018 season, two of those dubious droughts ended, with a little more honors to boot.

San Pedro (26-6 overall) garnered three All-City Division 1 selections after capturing the program's first CIF-LACS Division 1 championship since 2005 when they won in four sets over El Camino Real of Woodland Hills on November 3, as the senior trio of libero Hanna Gurrola, outside hitter Sara Peterson and middle blocker Lauren Sutrin were all named to the All-City team.

As an added bonus, head coach Gerald Aquiningoc, in his first year with the program, was named the 2018 CIF-LACS Division 1 Coach Of The Year.

The trio of Gurrola, Peterson and Sutrin all played massive roles in the Pirates' CIF championship victory over the Conquistadors before the 2018 season finally ended on November 6 with a four-set loss at Beaumont in the CIF State Division 4 Southern California Regional playoffs.

Aquiningoc was also coach of the 2014 Carson boys volleyball team that won the CIF-LACS Division 1 championship with a sweep of Granada Hills Charter, and is still on the Carson boys coaching staff.