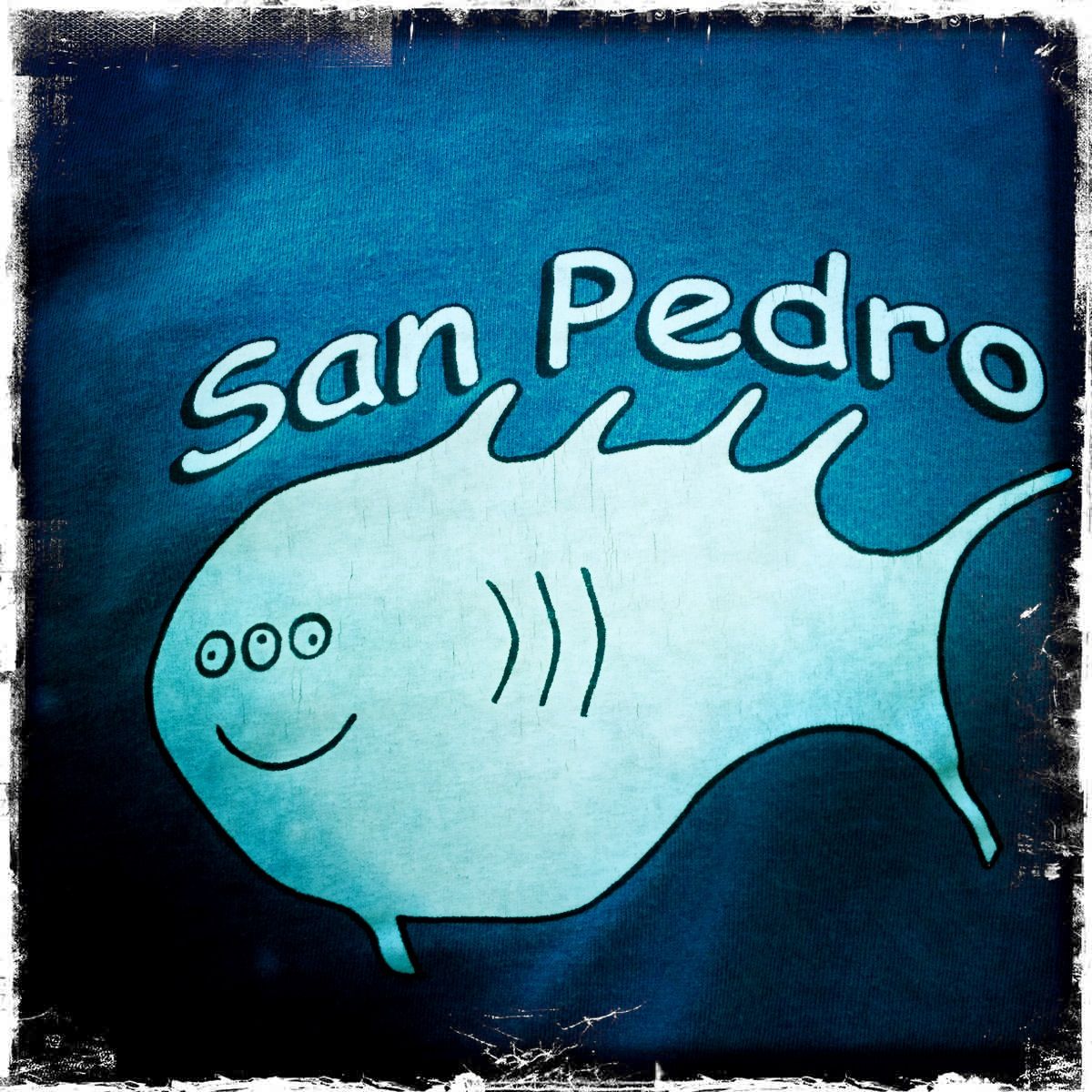 The O'Kane children, dealing with a deep grief after their 55-year-old father shot his girlfriend, Michelle "Shellie" Stamper, 45, twice on Nov. 2 and then turned the gun on himself dying in a hospital two days later, were stunned when Jennifer O'Kane reappeared -- a marriage, they said, they thought had completely crumbled and one they believed was annulled.

"We have the annulment papers," said the son, Jonathan Andrew "Drew" O'Kane, 23. "But they were incomplete. She's been gone for two years. She contacted me right after (the shootings) and showed up at the hospital. I just want her to go away. She's taking the body away and I've come to the conclusion that that's what's going to happen.

As far as Jonathan and Honor, 19, are concerned, their father told them he wanted to be buried next to their mother, Maggie. He had the tombstone and plot ready and visited her grave frequently. The account was frozen, he said, when the children and Jennifer O'Kane disputed ownership. The house is not in dispute, however, as their mother put it in a trust for the children, the son added. They will received it when Honor turns 25.

But because Jennifer O'Kane is still officially married to their father, the law is apparently on her side. Jennifer O'Kane, who says she owns and operates a legal brothel in Battle Mountain, Nevada, called the Calico Club, contends she and O'Kane still visited each other via flights and kept their love alive, she explained during a phone interview. She adds that she is keeping the account to pay off O'Kane's bills and doesn't understand why the community is so angry with her. She is grieving his loss along with everyone else. No one could be reached for comment at the Calico Club.

O'Kane, she argues, never wanted to be buried at Green Hills Memorial Park and wanted to have his ashes scattered at sea and not have his body "in a metal box." His body, she said, is currently at Green Hills and will be released to her Nov. 27.

She will scatter his ashes at sea.

But Jennifer O'Kane's reappearance has mystified many in the community who haven't seen her for at least two years and others have written not-so-friendly comments on her face book page. She said she during the interview that she and O'Kane married in May 2010 and she moved away by the following November.

O'Kane, a popular iron worker union leader, stunned the San Pedro community when he shot and killed himself and his girlfriend. The killings devastated both families and became more cruel, O'Kane's children said, when the "estranged" wife showed up and took over O'Kane's body.

Feeling ridiculed, Jennifer O'Kane defended herself saying O'Kane would have divorced her if it was officially over and wrote this on her face book page:

"I have been told that the brothers and sisters of Ironworkers local 433, were told that I have done those things and you are very angry. I honor and respect you as Johnny did and on his memory I swear-First thing is, I have not done these things. Secondly, if I was an "estranged wife" I would have let anyone do with Johnny as they pleased. The last words my husband said to me were " I can't deal with my personal life anymore Jennifer please help, I only want to be a Ironworker; that is who I am.) (Sic)

Still struggling with what happened with their father, Jonathan O'Kane believes his father -- who befriended all classes from tough blue collar workers to upper middle class folks to his daughter's teachers and Girl Scout leaders-- must have snapped that evening he killed Stamper. His father periodically got angry "from time to time" but not enough to kill someone.

"He loved everyone," Jonathan O'Kane said."He cared for everyone. He just didn't think anyone cared about him."

Honor and Jonathan both went to Michelle Stamper's service because they liked her and also her children, Jonathan said, adding that he believes the children are not blaming them for what happened.

O'Kane also had a third son, named Alex, 21, who took a week off from his mechanic job in Oregon.

"It was pretty shocking," Alex said sitting with his half-brother Jonathan at Walker's Cafe. "It was unbelievable. He was nice for the most part and was not a violent man. Even my mom said that about him."

A wake was held for O'Kane Saturday and was packed with hundreds of iron workers, friends and relatives. Jennifer O'Kane was not welcomed to attend.

Diana Chapman can be reached at hartchap@cox.net