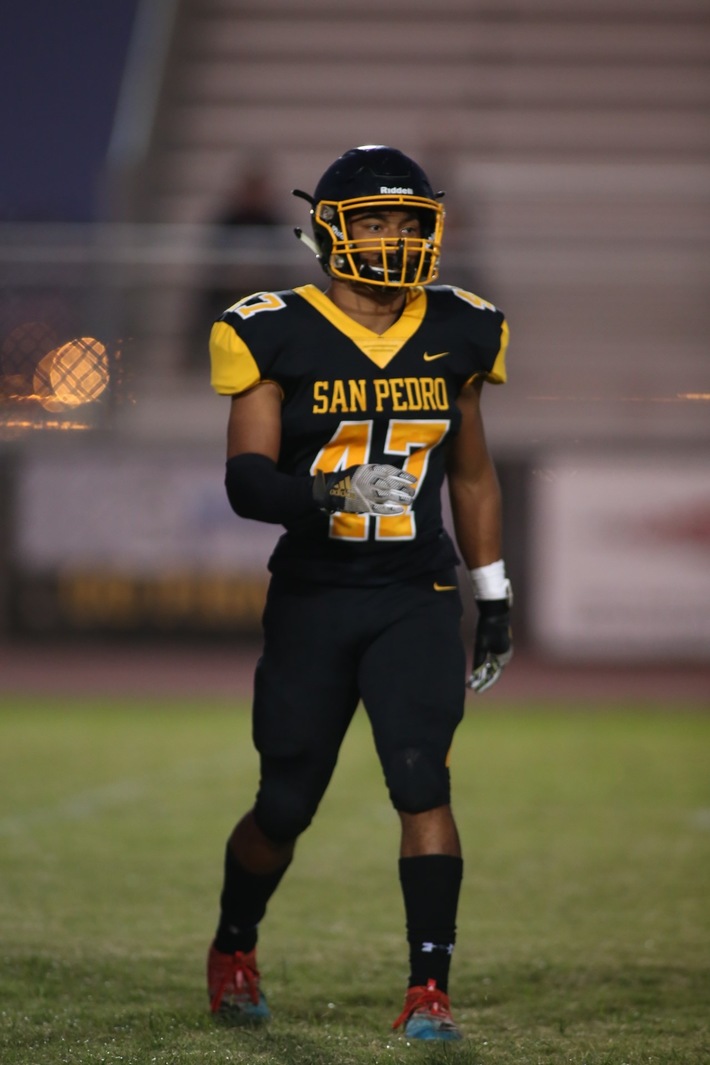 San Pedro finished as Marine League champions due to gaining a forfeit win over Narbonne of Harbor City, and reached the semifinals of the Open Division as the top seed, falling 28-25 to eventual champion Birmingham of Lake Balboa, who featured the Player Of The Year in senior WR/DB Mason White.

Halloween is getting scary