Don, aka Pastor Don, loved and knew Jesus personally and desired that all would know Him as he did. As… 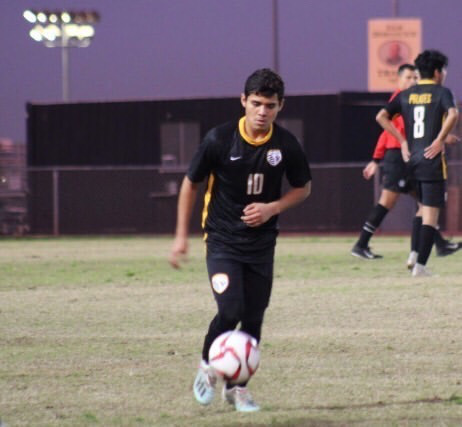 After a one-year absence, the All-San Pedro News Pilot Prep Boys Soccer Team is back, with a vengeance.

Two years ago, San Pedro High boys soccer won the CIF-Los Angeles City Section Division 4 championship via a shootout with University of Los Angeles. The young man who made the… 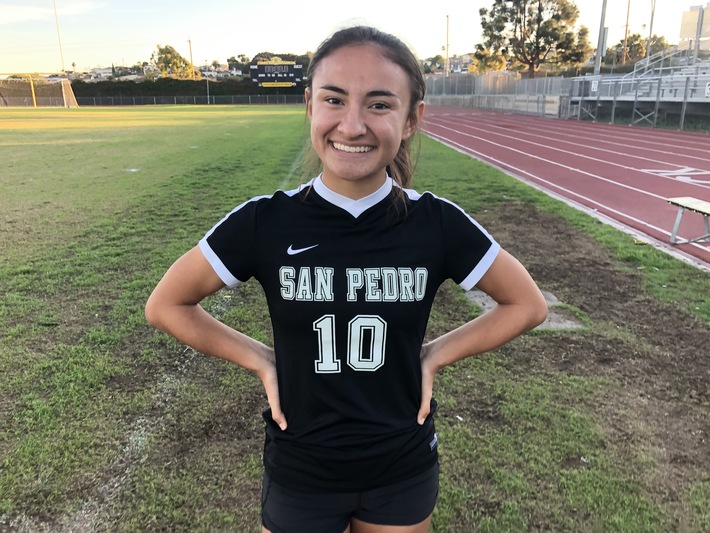 Ketner's athletic prowess at San Pedro will be notably remembered for being on four straight undefeated Marine League championship teams for soccer, and… In three years time, Duarte has carved his own path in a very… My wife loves firework displays. In LA alone, we've seen fireworks from the Colorado St. bridge in Pasadena for the Rose Bowl show and from the deck of a home in the Palos Verdes hills watching the panorama from… San Pedro Prep Baseball & Softball for 2020 will be at a fever pitch with tons of potential all around San Pedro, California, with none greater potential more than that of San Pedro High baseball. With all but three players back from last year and the addition of an impact… 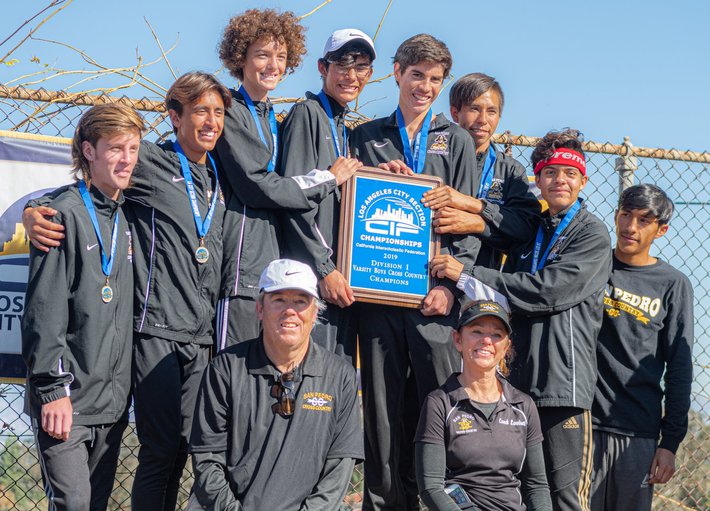 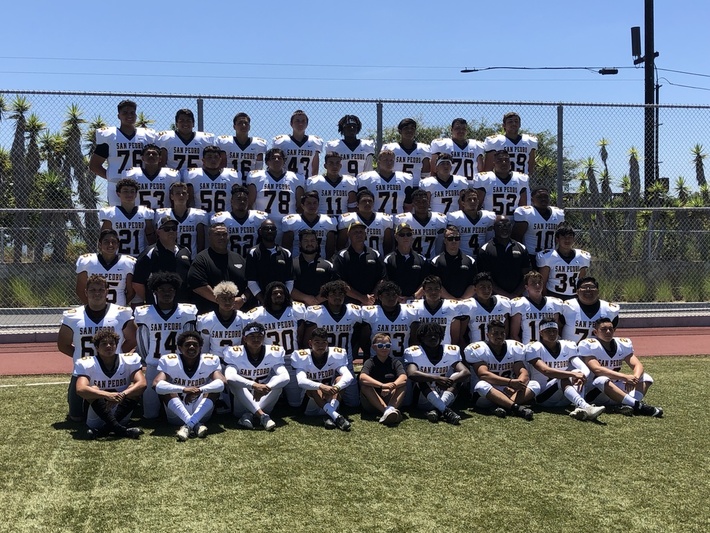 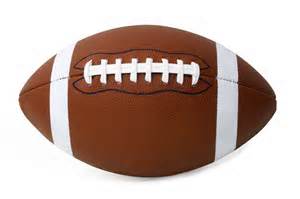 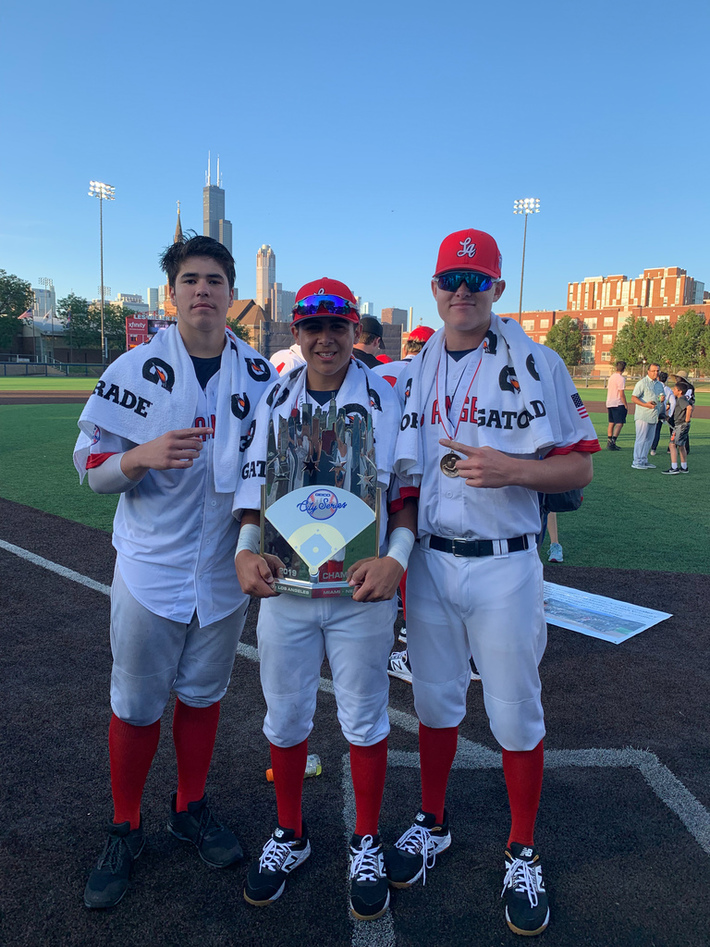 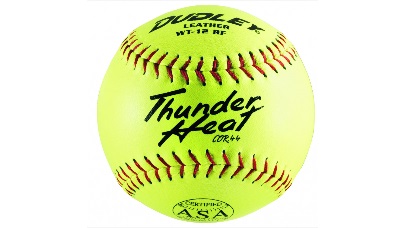 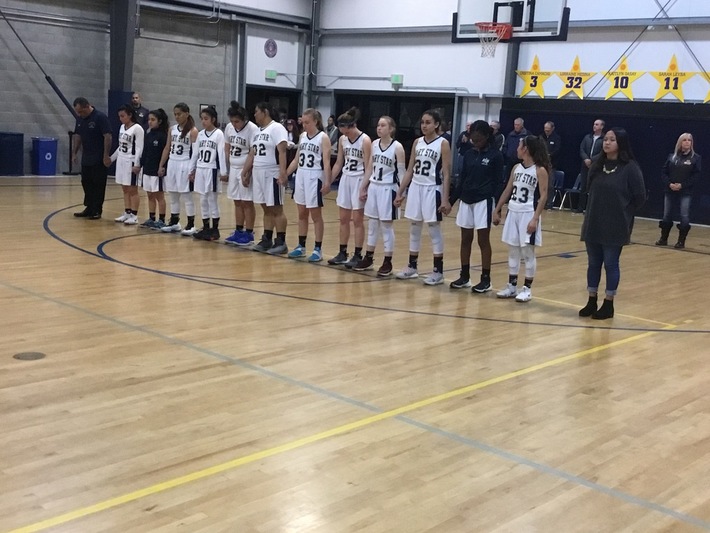 Humana Inc., one of the nation’s leading health and well-being companies, announced it has launched a series of efforts to assist its members, employees and communities in southern California impacted by the Hill and Woolsey wildfires.

Among those measures, Humana has opened its toll-free crisis intervention hotline and counseling services beyond employees and health plan members to include any individual who may need help and support coping with the… 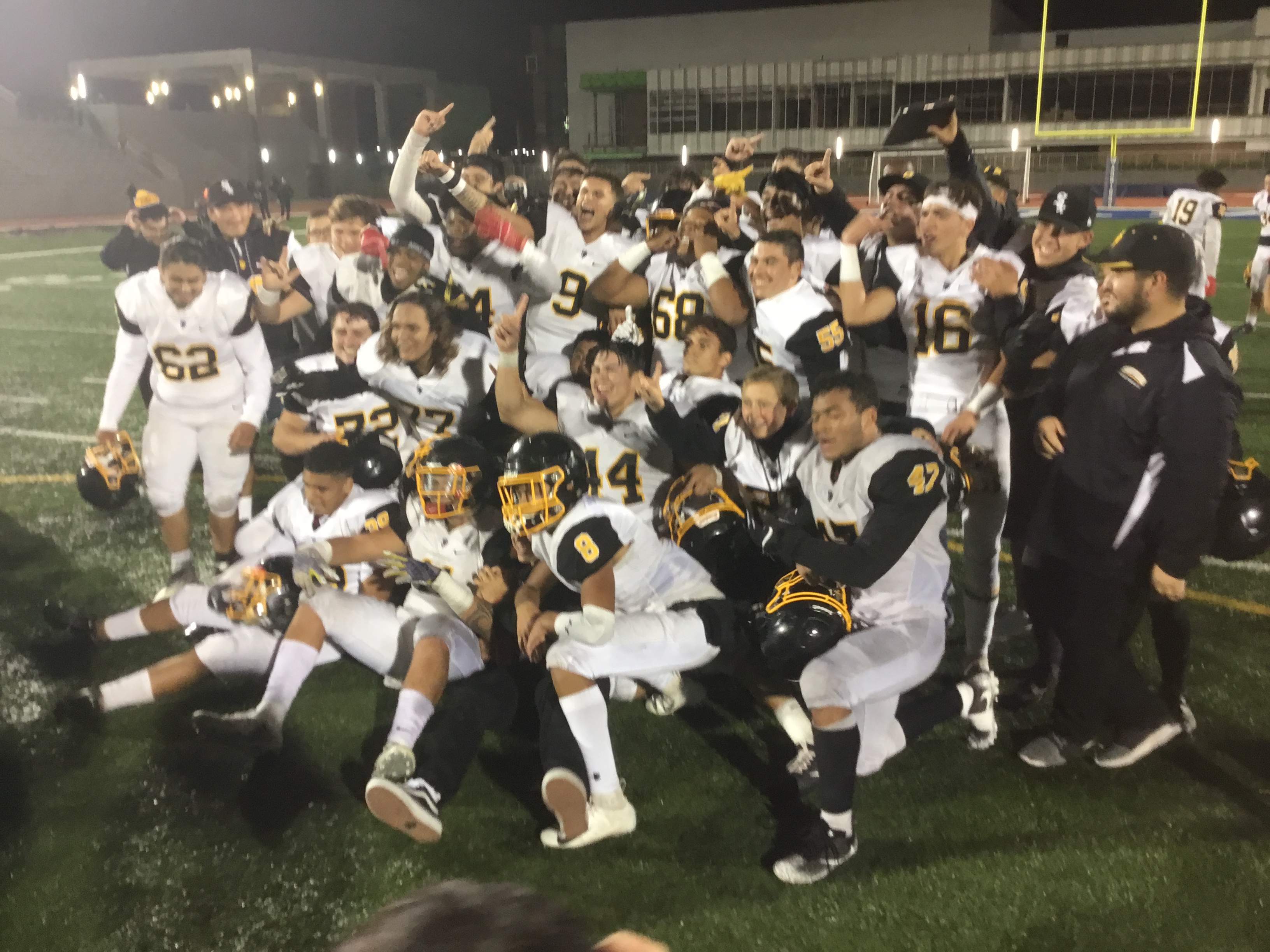