Are We Ever Really Safe?

Back for their third season, the Twisted, Spooky, Creepy gang has an all new line up of one-acts.

Now in its 6th year, SEA SCARE has an all new haunted attraction, "Mermaid's Lair."
Last year's hit stage show, "Evilution" is back with all new dances and…
Continue

On Saturday, October 29 at 8 pm, the Warner Grand Theatre will…

Just Another Day at BREWCO San Pedro Brewing Company, aka BREWCO, is a bar and grill in old downtown San Pedro, CA on 6th Street that serves as my favorite lunch-time eatery. They are celebrating their 12th anniversary…

Occupy San Pedro held their first demonstration on October 15th outside the Wells Fargo Bank on Western Avenue.   We need to increase our numbers and take the country back from the banking industry and the congress that enables it!

As West Paseo del Mar and its beautiful views quietly slip away into the Pacific Ocean, taking with it sidewalks, a baseball field, million dollar real estate and potentially more, another long-term problem keeps bubbling to the surface in yet another area of San Pedro. Literally.…

Today's Gospel again has Jesus being challenged by the Pharisees; however, His response was not one that would have been very difficult for the people of His day to accept. For the first part of the answer He quoted the book of Deuteronomy "You shall love the Lord, your God, with all your heart, with all your soul, and with all your mind." (6:5) All Jewish…

This Jan. 21, 1921, image shows the SS Montebello being launched in East San Pedro, Calif. On Dec. 23, 1941, the S.S. Montebello was torpedoed by a Japanese submarine off the coast of Cambria, Calif., sinking the 8,272-ton tanker carrying… 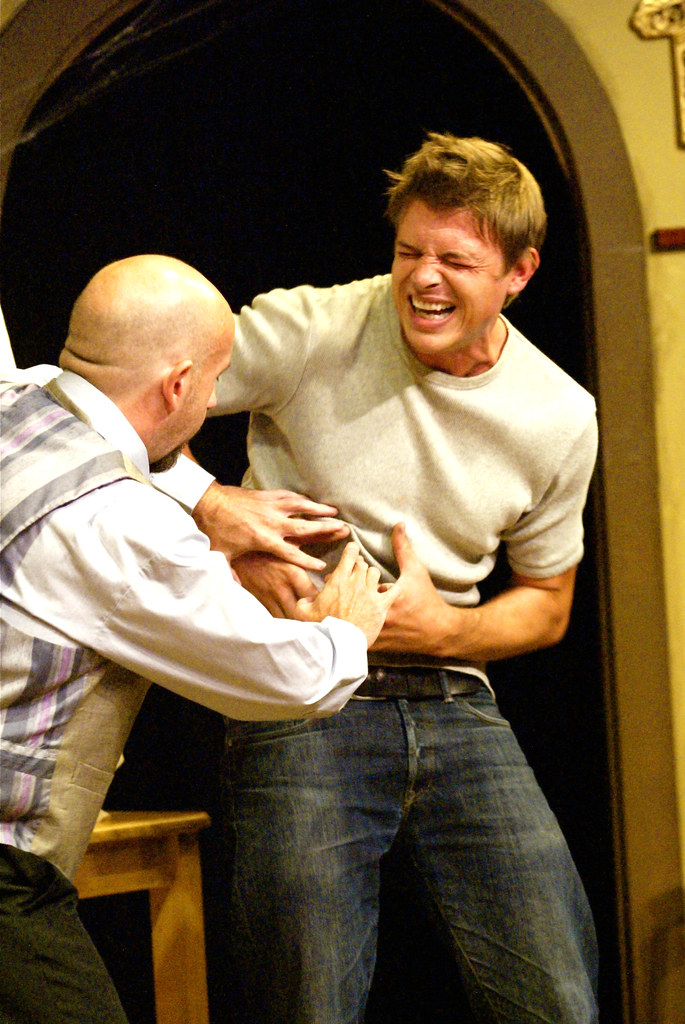 Twisted, Spooky, Creepy (TSC) returns to Little Fish Theatre for its third season with a collection of all new, original short plays with a…