The San Pedro High girls soccer team starts off strong with a 4-2 victory over visiting Sylmar in a nonleague season opening game for both teams that was moved from the main campus to the John M. & Muriel Olguin campus due to the rainy conditions at Pirate Stadium.… San Pedro High girls basketball sensation Rita Fiorenza was magnificent, as she intends to not show any hint of the proverbial 'sophomore slump'... but it wasn't enough to save the Lady Pirates in their 2012-2013 season opener against visiting University of Los Angeles.…

Let me start by saying that I myself have worked with clay and ceramics for many years. I've done the pre-poured pieces that you can paint and fire in a little shop, bowls your create on a potter's wheel at a studio, and rolling out slabs or forming shapes with your bare hands in places such as Angel's Gate. I understand how much work it takes to create something in clay that shows your artistic side.

So I feel that I am qualified to review thet unbelievable work of Regina Fernandez,… Continue

Across the country, millions participated in Small Business Saturday, to celebrate the Shop Small movement and drive shoppers to local merchants across the United States. In the 15th Council District, Councilman Buscaino held a "CASH MOB," at Crafted to participate in the day. A Cash Mob is an agreement by a group of people to show up at a… 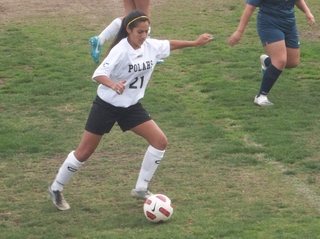 It only took three minutes for Port Of Los Angeles High girls soccer to get their 2012-2013 season afloat.

Once Ariella Martinez blasted in an early shot attempt, the Polar Bears made no bones about their intentions of…

Welcome Aboard the Battleship USS IOWA!

Welcome Aboard the USS IOWA! 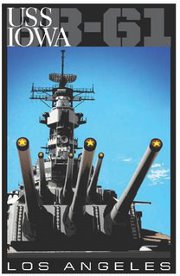 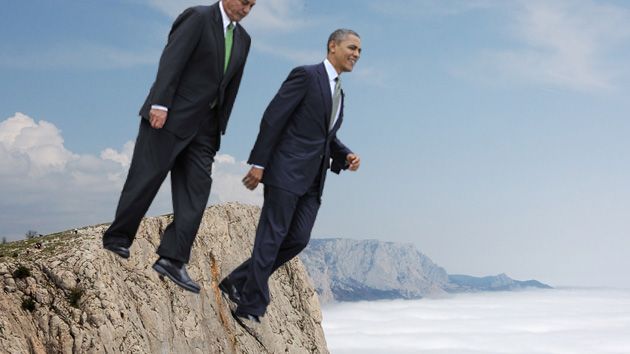 What's the problem? Are we Democrats and Republicans or Americans? Congress needs to get off their collective asses...

The infamous Rodney King in his first interview after his beating by over-zealous LAPD officers said "Can't we all just get along?" While not the… 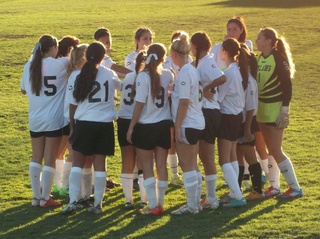 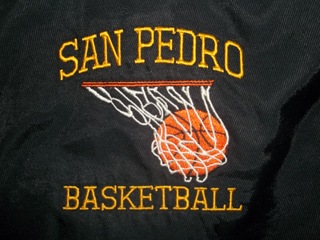 Football season has ended at San Pedro High School... but excitement will still be running high in the winter time.

Why? Because it's time for some hoops action.…

Reviews of small local businesses and artists/craftpersons to come

After the rush of the Thanksgiving Holiday/weekend, I'd like to share my reviews of local businesses and artists/craftspersons that I feel are really special.

Small businesses & artists are what makes our town great! 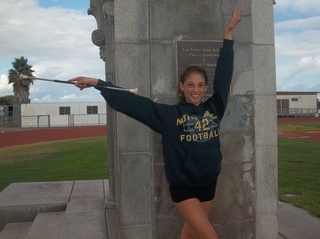 Before the 2011 San Pedro High football season began, the pre-game performances that have always been a trademark from the Golden Pirate Regiment marching band had all the ingredients, but didn't have the spice of a baton twirler.…

San Pedro Crafters would like to encourage everyone to shop local for the holidays (and beyond).

Be it downtown San Pedro, Crafted, boutiques or craft shows.

Thanks to Erinn Soule for reminding us that our local
businesses that make our town great! 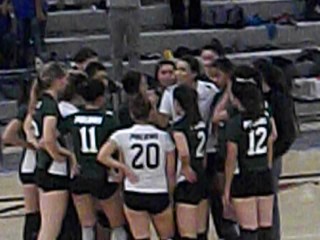 LOS ANGELES - It was a magical run for Port Of Los Angeles High girls volleyball... unfortunately, like Cinderella, the clock struck midnight on their championship dreams. LAKE BALBOA- Come rain or shine, there was nothing stopping neither the San Pedro, nor Port Of Los Angeles High girls cross-country teams in their quest for glory in the CIF-Los Angeles City Section.… 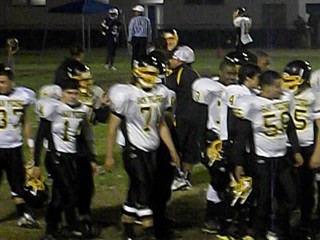 The game was for the taking, but it got taken away...

At least there was no pepper spray this time around.

San Pedro High football was a… Friday, November 26, 2010 will forever be known to San Pedro and Venice High football fans as: "The Pepper Spray Incident".

Big news for parking at Crafted!

If you have one of the special parking permits issued recently, hang on to it - when Crafted has a special event where they STILL charge for parking, you will be able to get in FREE.

I think this is a good move by Crafted. Personally, I have thought that charging at Crafted was not in their best interest. I feel this should help, specially with the Holiday season upon us.

Rain or shine, the Craft Faire this Saturday at the Christ Lutheran Church on Western, will be open for business. If necessary, we'll be in the gym and there should be signs pointing to it!!!

I drove by the house where it happened, just around the corner from where I live in San Pedro, not knowing what I was looking for. I don't know if I just wanted to be drenched in more sadness. Or if I just was looking for his kids, who are really adults now, but to me they are still kids.…