The lessons of Ferguson are many, both for white folks and black folks.  Actually, there are many lessons for all Americans if they just will listen and understand.  For me, the most apparent lesson is there is still a divided American, black people who are oppressed (or perceive being oppressed) and white people who don’t understand that they are the oppressors.

One of the white behaviors that contributes to black people feeling… 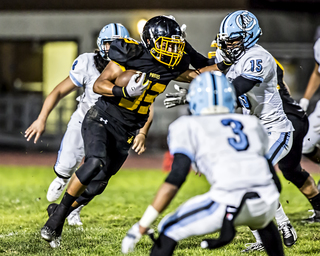 For the second time in four years, the San Pedro High football team isn't able to avoid the rematch jinx. DOWNEY - It's only the first game of the 2014-2015 season for Mary Star High girls basketball, but sophomore guard Angela Pisano would turn this game at Downey Calvary Chapel into something special.… Once Mary Star High boys basketball senior forward Neil Green started off hot, everything else fell into place for rest of the youthful Stars.

Curmudgeon Corner - Our Country Needs You!

What a week this has been for America.  Of course, there is the weather in which Buffalo took a beating.  Ferguson, Missouri is braced for an announcement by a grand jury, but the biggest news is the President finally took action on immigration.  Frankly, I think he waited too long but then he had good reason to wait.

How many times did he ask congress to move on immigration?  How much pleading did he do to get that body to govern, to… 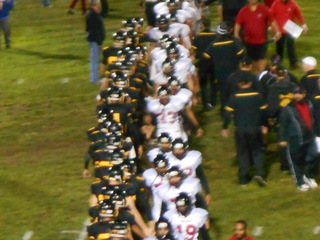 Consider this latest test for San Pedro High football passed... even without a need to complete a single pass.

It was a 'flashback Friday' type of night for top-seeded San Pedro, as they used several different runners in… 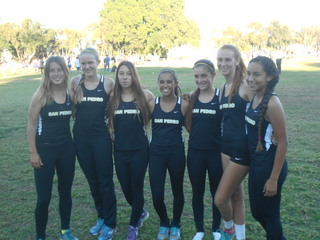 On Saturday, 9 am at Pierce College of Woodland Hills, the San Pedro High girls cross-country team will be looking to clinch their 'Perfect 10' moment, a tenth CIF-Los Angeles City Section championship in the City finals race. … 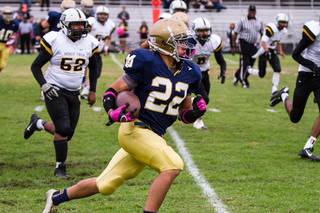 Mary Star High football may have had its fair share of growing pains for the 2014 season, but the Stars had so many positives to build on from a 2-8 campaign.

The Stars graduate only six from this year's team, so that means…

I am launching a new business and could use your help.

I am in my final 4 days of raising money for my new company. We are creating personalized clothing for women that is based on their Personal Style Code (body shape,color and style personality) We will be using part of our profits to help women feel more confident in how they dress. Please go to our campaign and let me know what you think. We could use your help! 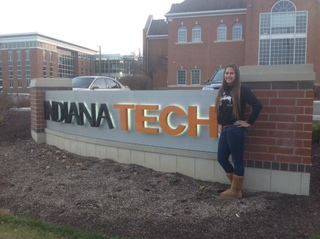 Port Of Los Angeles High softball continues their good fortunes of breeding players bound for college with yet another verbal commit for the upcoming 2015 season.

Following on the heels of senior pitcher Nicolle Miranda…

Just got done reading Ester Cepeda’s (Washington Post columnist) article proclaiming teachers need to be better educated.  Better educated?  What teachers might she talking about?  Teaching is a profession and just like all professions, you have those individuals who take their training serious and those that don’t have a clue.  When I was in college there were students who were serious minded students to the point of making one nauseated. … 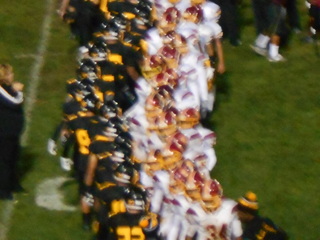 Once you get into the CIF-Los Angeles City Section Division I playoffs, there's no easy road, as the San Pedro High football team can attest to that with five City titles in their resume.

The first test has been… 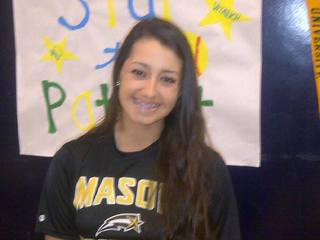 The magical turnaround season continues for one more night.

I think of that war from time to time.  I can’t begin to contemplate the ugliness of that war.  What… 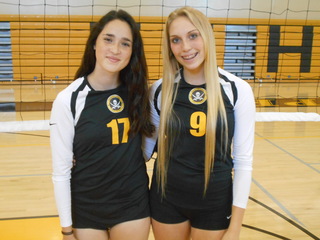 Going into the 2014 season, the San Pedro High girls volleyball team had a bevy of returning players but no particular hope of competing for a Marine League championship, but they had no idea what they were going to really get.… 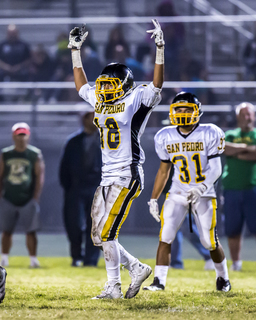 Whether it be patrolling the middle as a free safety on defense, being used in certain situations as a wide receiver on offense, or looking to create some electricity with a killer return on punts or kickoffs, San Pedro High football has their man in junior WR/DB Antonio 'A.J.' Frazier… 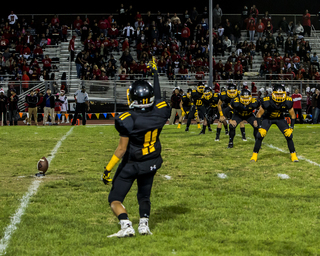 When San Pedro High football came away with a thrilling 17-15 victory over Carson Friday to garner a three-way share of the Marine League championship, they had no idea how big that victory would be.

As of Saturday morning,… 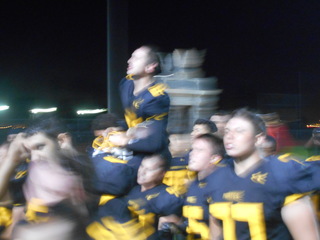 The crowd at San Pedro High held their collective breath, almost dead silent, as Christian Mills lined up to kick a field goal that would literally shake things up in the CIF-Los Angeles City Section playoff seeding meeting on Saturday.… 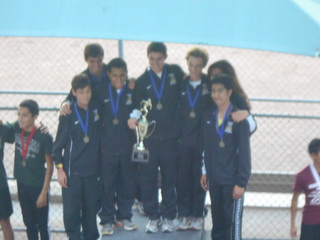 San Pedro High boys and girls cross-country continues to reign over the rest of the Marine League as they swept the two championships at the 2014 Marine League finals at Peck Park Thursday. Meanwhile,…