California Stepping Up to Aid with Hurricane Sandy Relief

Sacramento – As millions of people across the eastern seaboard and Midwest grapple with the destruction and clean-up from Hurricane Sandy, California is doing its part to aid with emergency management resources.

In anticipation of Sandy’s arrival, ten members of California’s Urban Search & Rescue Incident Support Teams were sent to Virginia and other east coast states on Saturday in support…

October 30, 2012, SAN PEDRO, Calif. – In an undercover investigation by local news station NBC 4, San Pedro Fish Market and Restaurant was revealed to be only one of two seafood purveyors in the sample studied to accurately label the fish they sell.  The investigation was conducted in response to a letter of complaint sent by more than 500 chefs, 83 from California, to the federal government demanding proper labeling of seafood.

“This is just another… 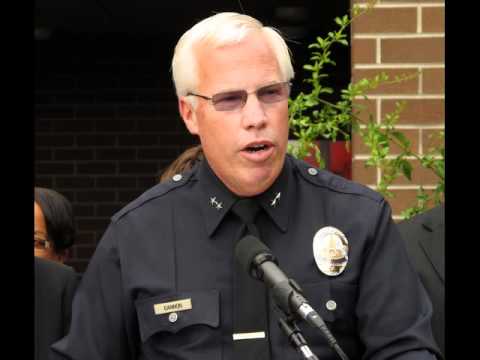 Former LAPD Deputy Chief Pat Gannon, who didn't want to retire from the Los Angeles police after 34 years but did so…

Never Get Off The Boat

I have had a hell of a day. When not on the sailboat in San Pedro with my betrothed, we live in the mountains about an hour east of downtown L.A. It is a nice spread on a hill with the constant sound of serenity from the babbling creek running through the property and if you can't be on the water, there is no better place to be. Considering our proximity to L.A., it is pretty amazing to be living among relatively pristine nature in 2012. But as with all things, particularly the ocean, there…

There are many Neighborhood Watch pages for San Pedro on Facebook, thanks in the most part to Councilman Joe Buscaino.

I am taking an interest in all of this, so I want to share a "summary" of sorts of what problems I see reported, that we need to watch for!

One of the most frequent problems in San Pedro: people attempting to get in, ask for something, selling something, borrowing something, looking around, and we've seen so many variations of this.  We have to start…

When Mackey Ungaro first set up shop selling fresh fish in Los Angeles Harbor in 1957, he likely had no idea that his small enterprise would grow into the multi-million dollar seafood empire the business is today.  Under the leadership of his nephew Tommy Amalfitano, his son Henry, and now his grandchildren, the simple fish market has become a dynasty in the truest sense of the word.

My first experience with volunteering - for candidate George McGovern

This weekend, former senator George McGovern died at 92. I really didn't follow his politics years ago, or even recently. But I volunteered for his campaign way, way back in the 70's, as a kid just in my last year of high school.

We did phone soliciting, late into the night, and it was my first experience drinking coffee also!

The phones we used were not cordless, and certainly not cell phones. We had great big binders full of old-fashioned green & white printout lists.…

When I was a college cartoonist - I drew a similar political type editorial cartoon a very very long time ago for my college newspaper. I thought I give it another shot. 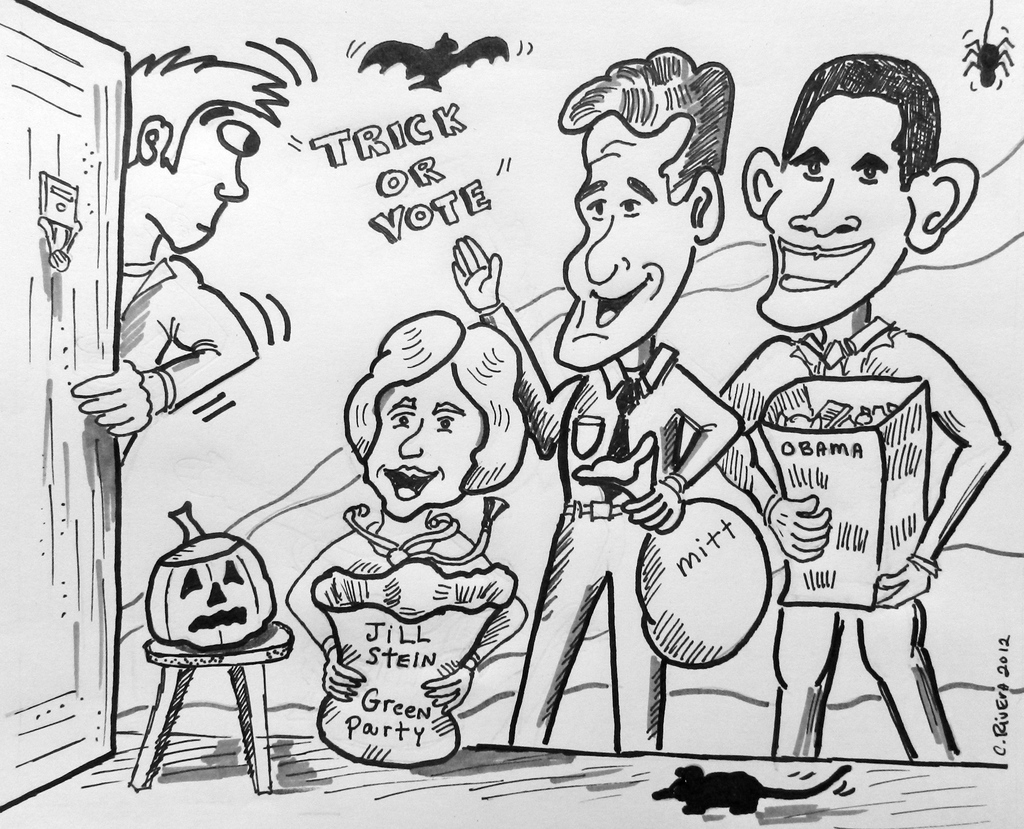 It's been 50 years since we played chicken with the soviet union. I wrote a little piece awhile back that reminded me of that time...

It's Thursday evening in the barracks, early Fall 1962. The exhaustive housecleaning Marines refer to as "Field Day" is done. The scuttlebutt still smells of the Brasso used to bring its brushed metal and chrome to a shine. The deck of dark brown tile, contrasting with the white bulkheads and green lockers and racks made up with forest green…

ATTENTION COLLEGE STUDENTS: Crafted will be giving out annual parking passes to college students. Stop by the beverage station and show your college ID for a free parking pass.

We need to continue alerting/educating our Sr Citizens!

Re-posting an alert from our Councilman Joe on Facebook this afternoon:

Endeavour Brings Out the Best

For some odd reason, I decided to chase down the Shuttle Endeavour as it made its way to it's new home. I rode my bicycle (a great distant - mainly for exercise) - and I ended up at 80th St and Crenshaw. Now, Inglewood has ( to some) a reputation of not being a good place to hang out. Well, what I saw today was a sea of humanity in a very positive light. People were friendly, Moving so others can take pictures, police were posing with children for photos, people were having lawn parties.…

What do skulls mean to you?

A former co:worker friend just asked me that, when she saw a pair of earrings I had just made.

For me, skulls never really meant all that much, until I learned about Dios de los Muertos (Day of the Dead).

I think of my grandmother all the time. The idea of a special day to honor our deceased relatives therefore allows me to pay a special homage to her. She also made me believe in some "weird" possibilities. If ANYONE could visit me from the dead, it was my Mimi. I dream…

Massive Toyota Recall! Check for your vehicle on the list!

We have a couple of Toyotas in our household. Many of my friends & neighbors do also. Here's the recall list/website: http://autos.yahoo.com/blogs/motoramic/toyota-recalls-7-4-million-vehicles-balky-window-120804141.html

I Love Pitbulls ornament by Heart & Soule Designs at Crafted!

Where else are pitbull lovers going to find one of these???!!!

Heart & Soule Designs, space A108 at Crafted at the Port of Los Angeles... Good opportunity! From the Daily Breeze and the Long Beach Press Telegram on the internet:

"Long Beach Airport (LGB) will be recruiting new employees from October 15 through 20 at the Long Beach Airport Marriott Hotel, 4700 Airport Plaza Dr. The job fair will be open daily from 9 am to 6 pm and aims to fill more than 110 new permanent…