Smoke billowed from the 40-foot boat as it cruised near the L.A. Light, the lighthouse at the end of the jetty in San Pedro. 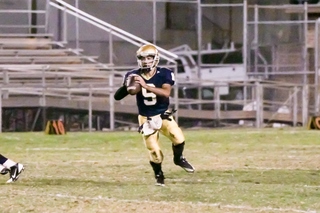 In past years, the first game of a new year is always a stumbling block for Mary Star High football.

Senior quarterback Robert Enciso and a senior-laden team was not going to let it be a hinderance again.… 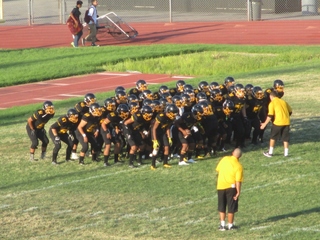 The new era of San Pedro High football under first-year coach Corey Miller was everything Pirate fans would ask for.

It just didn't get the desired result they were looking for. … Free tickets to tour Navy ships at the Port of Los Angeles are now available at www.lafleetweek.com 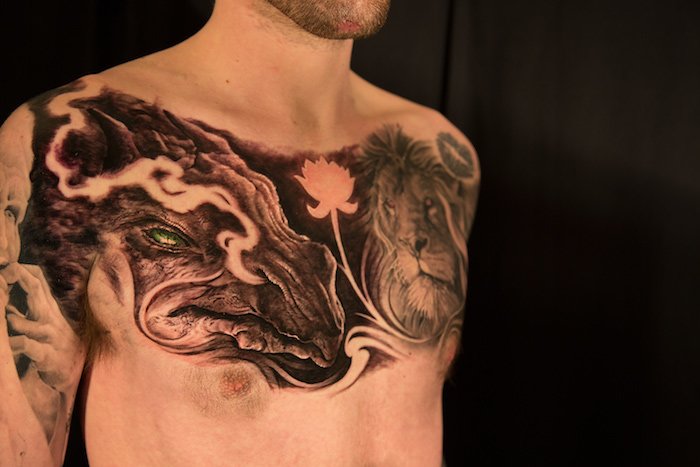 From rocker to tattooer, Hall's life has always been about…
Continue How many artists out there are frustrated? I mean, let's admit it. Doing the work. Performing the art. Recording the music. Whatever it is as far as production goes IS NO PROBLEM for the artist who has a genuine desire for these type of things. What we are frustrated about the most is... …

The Port of Los Angeles gives a lesson in mega ships

The CMA CGM Benjamin Franklin, the largest container ship to ever call at a North America port, is docked at the Port of Los Angeles in San Pedro,… Continue

If you're looking for something new, cool, and different, please download my latest album exclusively through my digital publication, ThaWilsonBlock Magazine. It comes with exclusive free downloads of my latest songs and all tha lyrics! … Boating Safely Class To Be Taught

"The class will help to keep your friends and family safe, and make your time on the water more pleasurable," said Michael Bozarth, the USCG Aux. instructor who's scheduled to teach the class related to powerboats, sail boats and personal watercraft.

The eight-hour class will cover… 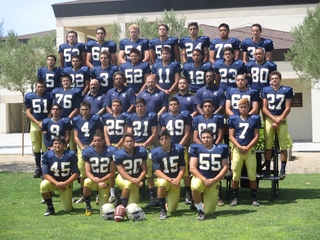 It was a brand new era of Mary Star High football in 2015. 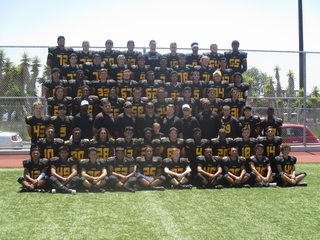 The San Pedro High football team had a decent run in 2015, finishing 8-4 overall, going 3-2 in the Marine League which was good for a three-way tie for second place, and reached the CIF-Los Angeles City Section Division 1 quarterfinals, where it fell to eventual City & State D1 champion Narbonne of Harbor… 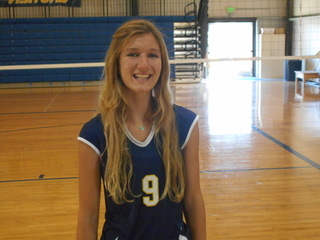 Not lost in the shuffle of football season is another sport during the Fall semester as school starts back up for a full week on Monday at San Pedro, Mary Star Of The Sea and Port Of Los Angeles High Schools, and that's girls volleyball.… Since 1946, The Guidance Center has broken down barriers and pioneered new ways to meet the unique and ever-growing mental health needs of the urban community’s most vulnerable population – children.

The vision to build healthy, safe communities and a passion to lead children toward positive, productive futures… However, on October 5, both rarities will be combined… 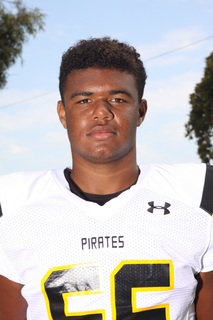 With the high school season once again closing in on San Pedro for both San Pedro and Mary Star Of The Sea High Schools, here are the 2016 Top Ten Prep Football Impact Players To Watch. Both schools will open their respective seasons 25 days from now on August 26, with the Pirates hosting Downey, and the…