All participants are expected to wear a helmet, to ensure safety.
1.…

Last week Congresswoman Janice Hahn opened her new congressional district office in San Pedro. Several hundred people attended the opening at 140 West 6th Street. Hahn wants the office to be very accessible to her constituency "this is a great opportunity to have an open house and let people know that we are on their side and any problems they have they have in the Federal Government, we are here to help them," she said. Call the office with any question: (310)…

The harbor Association of Industry and Commerce sponsored a debate today, Friday, January 6, 2012 at the Doubletree Hotel in San Pedro. Los Angeles City Council candidates Joe Buscaino and Warren Furutani answered a series of questions during the hour-long debate. Here is what the attending audience found important.

WHAT THE HECK ARE HORMONES, ANYWAY

Are you feeling tired, irritable, fatigued, having mood swings, headaches, depressed, noticing loss of libido? Balancing your hormones may be the first step to optimal wellness and feeling better!

All you ever wanted to know about hormones, pre and post-menopausal symptoms, man…

Don't expect for this issue to be resolved anytime soon. It looks like the timeline could be many years. 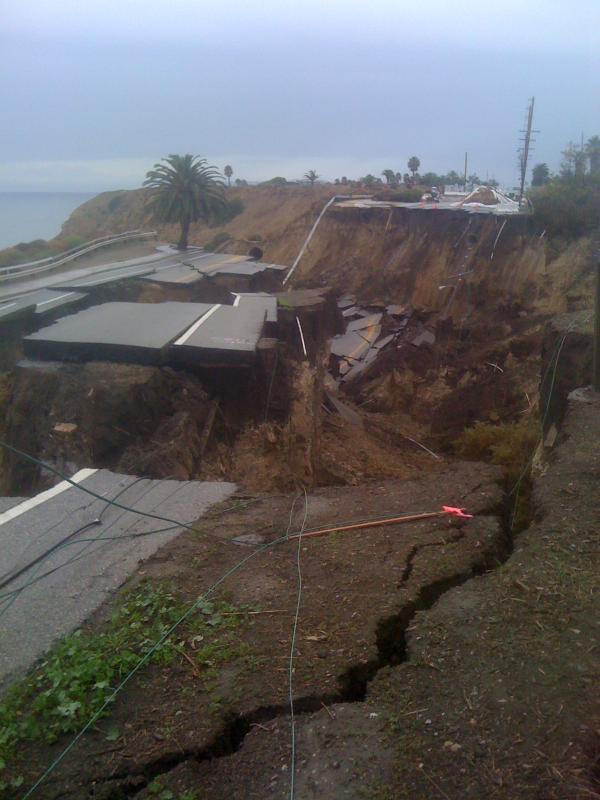 Look at this photo of Paseo Del Mar in taken about 4:30pm on Sunday by Nicole Sardisco Druskovich. It looks like the road is now totally gone :( "The whole area is unstable," Pestrella told the visiting…

Does Janice Hahn endorse Joe Buscaino in this video?

The renovation of the structure housing the Korean Friendship Bell in San Pedro was celebrated Thursday, September 29 with traditional Korean music and ceremonial ringing.

San Pedro has many roots in the small island village of Komiza, Croatia

The small island village of Komiza, Croatia played a big role in the population of San Pedro starting in the 1920's. San Pedro and Komiza are so connected that San Pedro is mentioned in the first few sentences in Komiza's Wikipedia page. While there are currently about 500 permanent residents in Komiza, approximately 5000 residents of San Pedro have roots in Komiza!

Led Zepagain, a Led Zeppelin tribute band, opened the 2011 Taste in San Pedro at the Port of Los Angeles.