If you've ever lost a pet, and needed to check at the local animal shelter (and this could happen to ANY pet owner) you will want to read this, mentioned on tonight's news: (here's how to contact the governor's office: http://gov.ca.gov/m_contact.php) 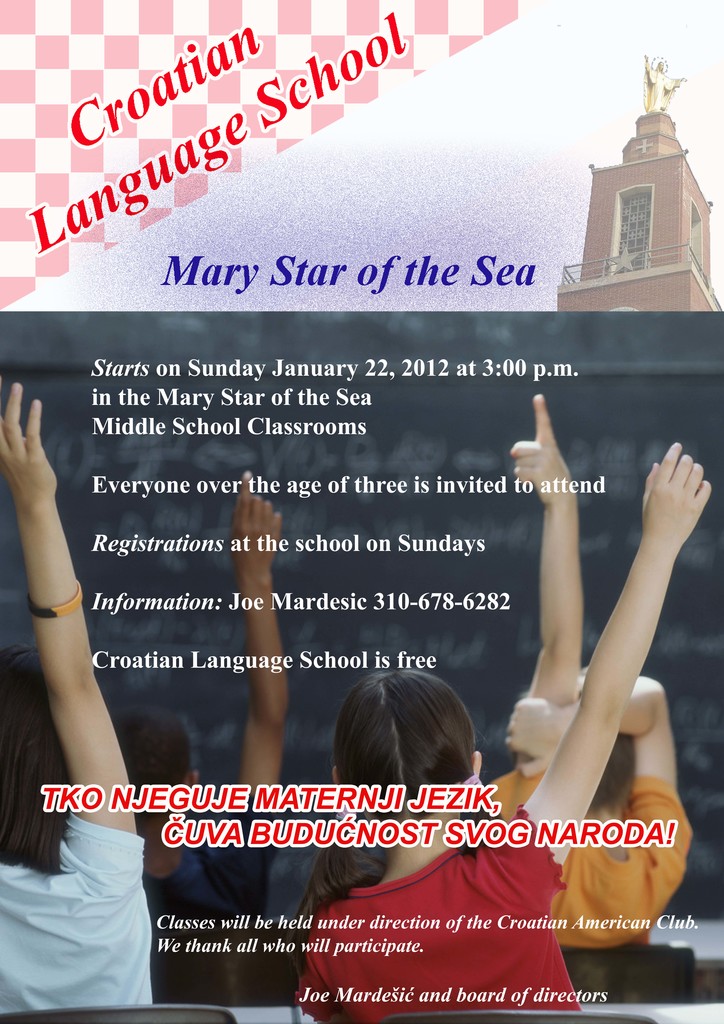 Great things about San Pedro! Updated to include our little Misty Copeland! It was my pleasure to be on hand to welcome Misty Copeland, soloist at the American Ballet Theater in New York, back to San Pedro High School on Thursday, Feb. 9, 2012.

She spoke to the students about her experiences and I was honored to present her with a Certificate on behalf of the City.

THEY DID IT!
Your San Pedro Convention & Visitors Bureau successfully bid to host the 2012 Reunion of the Veterans Association of the USS Iowa July 2-7.
DoubleTree by Hilton will be the host hotel.
And we know that the 300 to 500 attendees will be bringing business to shops, restaurants, and more all around town.
SPCVB will be making all the ground arrangements…
Continue

Throughout its history, leprosy has been feared and misunderstood. For a long time leprosy was thought to be a hereditary disease, a curse, or a punishment from God. Before and even after the discovery of its biological cause, leprosy patients were stigmatized and shunned. For example, in Europe during the Middle Ages, leprosy sufferers had to wear special clothing, ring…

I had the opportunity to attend the the Presentation of Encore Entertainers presentation of Annie at the Warner Grand Theater in San Pedro on Friday. The musical runs from Feb 2-5, and I recommend you check it out. I got to go back stage right before the performance and meet many of the child actors. They are all fantastic.

Now for some news that is a little more fun & exciting:

Hawthorne, CA – Space Exploration Technologies (SpaceX) has successfully test fired SuperDraco, a powerful new engine that will play a critical role in the company’s efforts to change the future of human spaceflight.

Following two tragic deaths of teen skaters in San Pedro, most recently Caleb Daniel Simpson on Saturday, January 28, 2012, Councilman Joe Buscaino took advantage of the visit of skating and television superstar Rob Dyrdek to City Hall on Wednesday, Feb. 1, to ask him to speak directly to San Pedro teens who are "bombing" city streets at speeds of up to 40mph in hopes of reaching them and getting them to be safe when they skate.…

Thank you, Councilman Buscaino for helping get the word out about dangerous Skateboarding practices in San Pedro.

"Following two tragic deaths of teen skaters in San Pedro, most recently Caleb Daniel Simpson on Saturday, I took advantage of the visit of skating and television superstar Rob Dyrdek to City Hall today to ask him to speak directly to San Pedro teens who…