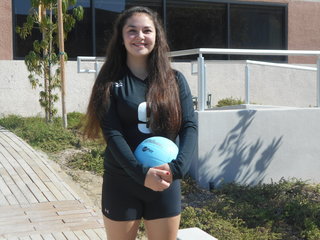 You don't often think of outside hitters that don't even reach 6'0'' in high school girls volleyball, much less at a school that doesn't even have their own on-campus court.

At Port Of Los Angeles High they have to make do… 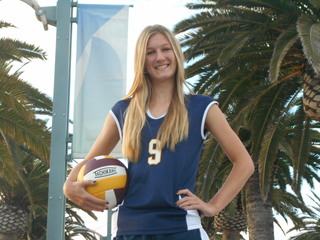 Most times when you see a volleyball player at first glance, you wouldn't look too long to find out who would be first to stand out. 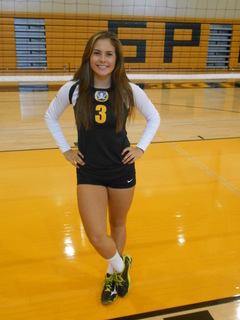 The San Pedro High girls volleyball program has had a great list of outside hitters that have came to the school, and their most recent product, senior Paige Peterson, has been a mainstay for four years.

Even though it seems… When you carry an unbeaten record to this point of a high school football season, you are going to get the best shot out of the next team on your schedule just looking to pin that first loss on your record. The Mary Star High girls volleyball team battled fiercely in a pair of losses to St. Anthony of Long Beach and Calvary Chapel of Downey, so they were more than determined to show what they were made of... 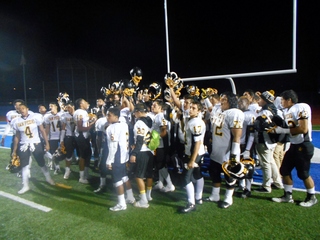 CULVER CITY - The San Pedro High football team hadn't played a game in two weeks due to last week's bye, and normally that would spell trouble. 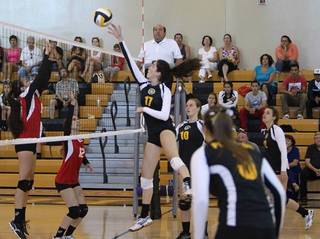 Nearly a year ago, the San Pedro High girls volleyball team came up on a desperate, yet remarkable comeback from a 14-8 deficit in a winner-take-all fifth set against Harbor Area neighbor Banning of Wilmington to win an incredible match so memorable, that moment was dubbed 'The Miracle On 17th…

Obituary for Michael A. Simms

Michael A Simms, 77, a long-time resident of San Pedro,  peacefully passed away at his home in Grays River, WA, August 8th, while surrounded by family and friends.

Born March 29, 1937 in Los Angeles to Lee and Margaret Lawrence-Simms, Michael grew up on the lots of MGM and Columbia Studios where he performed bit parts with Spencer Tracy in the Academy-Award winning movie "Edison, the Man".  He also appeared in the popular "Blondie" series with his brother, child actor Larry…

Still in the works, the Fall Festival at LA Waterfront. To coincide with the Veteran's Day event at the USS Iowa. Sponsored by San Pedro Convention and Visitor's Bureau, Seaside Studios and the Kiwanis. Members of Seaside and San Pedro Crafters will be participating to offer HANDMADE items. More details to come! 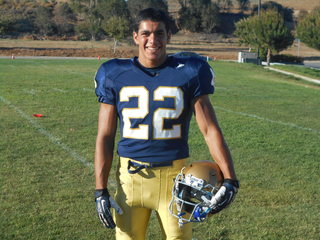 Whenever the Mary Star High football team needs a big play to happen, they normally get it from one guy in particular wearing a certain number of 22.

In past years, it would be former two-time All-Del Rey League selection in… 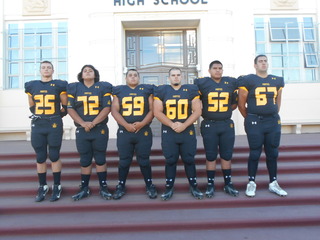 Whenever the San Pedro High football team scores a lot of points and gains a lot of yards on offense, it's easy to point out the play of the quarterback, the agility of the running back, and the skills of the wide receivers. … 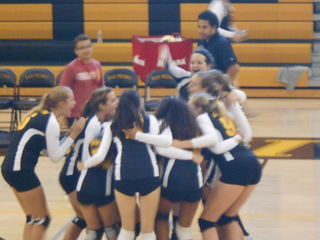 Monday left a sour taste in the mouths of the San Pedro High girls volleyball team as they were outclassed in four sets by Elizabeth Learning Center of Cudahy in their 2014 season opener. That also left the Pirates with one course of action.…

Ongoing wire wrap and beading classes with Gayle Fleury will continue beginning of September on Saturday mornings from 10-12 noon. For more information send us a private message on Facebook ... Or call Regina at 562-673-7660 or Gayle at 310-221-2914 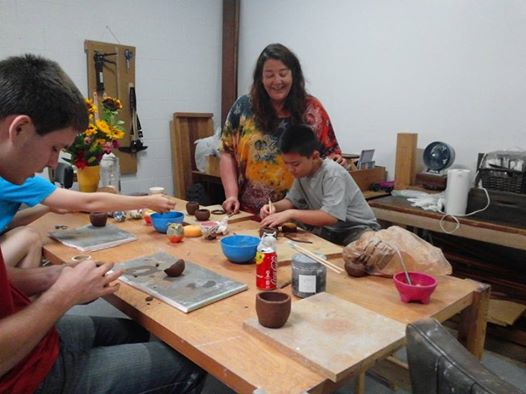 A new working studio has opened in San Pedro, on Harbor Bl across from the fountains by the cruise ship terminals. Gayle Fleury and Regina Fernandez have taken their artistic passions and jumped hands first into creating a place for their dreams.

Most recently they have held classes for adults and kids,… The 2013 Prep Girls Volleyball scene in San Pedro ended too soon for San Pedro High, who for the fourth straight season placed third in the Marine League and lost in the first round of the CIF-Los Angeles City Section Division I playoffs. Mary Star wasn't able to make the playoffs at all in the CIF-Southern… It wasn't even an issue.

San Pedro High football struggled in the first quarter against Morro Bay, but it was an entirely different story against Locke of Los Angeles this time around, as the Pirates rolled to a 50-8…

New Pet Nutrition Discovery - Another challenge for our cat

Last year/earlier this year Rascal had digestive issues stemming from dry cat food, his allergy to ingredients such as wheat/gluten, and were 99% resolved by switching him to wet only, low carb canned cat food.

Since then he has gained back his weight (he had lost quite a bit from being sick a lot), his digestive problems are rare, and sandbox issues are better than ever.

So when he got sick this past week, and didn’t recover shortly afterwards, we knew something was…