As soon as we got to the ocean from scenic Alamitos Bay we found a pod of long-beaked common dolphins on last year’s See the Sea, Si? trip aboard the 118-foot RV “Challenger.” Soon we were surrounded by dozens of leaping dolphins.

As fun and exciting as a dolphin encounter is, the experience was not difficult to top during the remainder of the three-hour trip. We pulled up many different species of very…

Turn in your gas mower for cordless electric; Save money and the planet 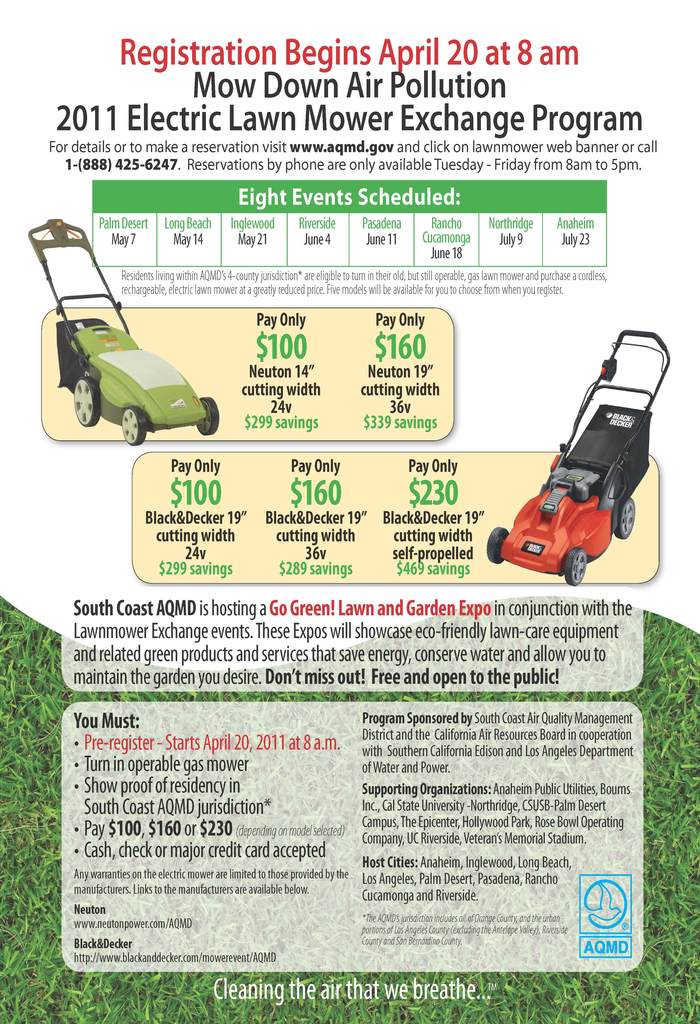 The Electric Lawn Mower Exchange Program allows residents to turn in their working gas-powered lawn mower and purchase a new cordless rechargeable electric mower at a discounted price. Using a typical gas mower for one year…

10:30 p.m. on Sunday night? I feared that it could be one of those "there is an astroid headed for Earth" kind of press conferences.

I turned on CNN to hear Wolf…

MAY 5, FIRST THURSDAY IN SAN PEDRO

The May 5 tour will continue the exploration of the diverse range of art available in San Pedro galleries. The one hour free tour will leave from the San Pedro Chamber of Commerce, 390 W. 7th Street, at 6:30 p.m.  The tour usually stops at three galleries/studios.

Studio 345 artists Pat Woolley and Gloria Lee will be showing a variety of their own acrylics and watercolors.…

'The San Pedro art school project' It's happening already and more to come!


An ongoing outreach  of a group of San Pedrans to art schools in the area over the last few years can already report a success story with the Marymount College collaborating with the Grand Annex. The students come down for classes in a real stage environment and even put up a life performance at the Warner Grand Theater.  Read the great article by Donna Littlejohn in the Daily Breeze last week:… 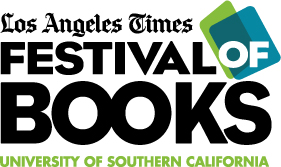