Polar Bear Swim - A San Pedro Rite of Passage. Come and get yours tomorrow!

Tom Dorsey reports: Anyone up for a noon swim on New Year's Day at Cabrillo Beach? Polar Bear King and Queen crowned at 11:30 AM Swim at 12:00 PM. Click below for map and further info.…
Continue

Recycle that Christmas tree Pedro - just put in on the curb on trash day! 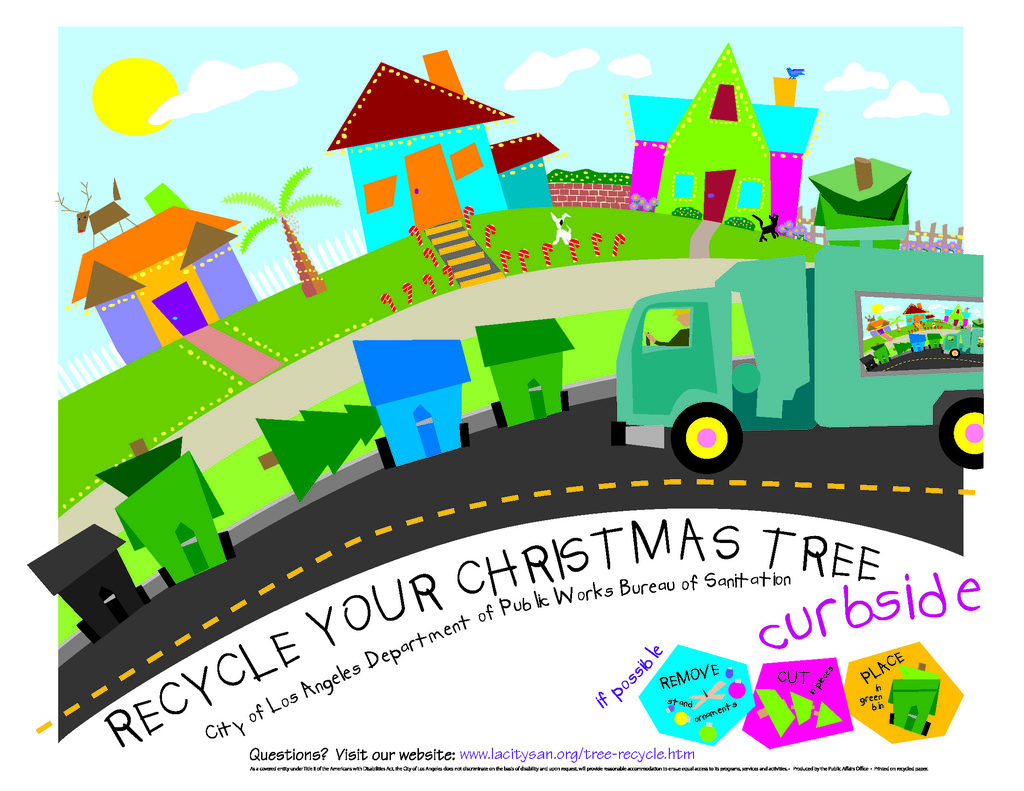 Keep your community beautiful and do the right thing - recycle that Christmas tree. Please tell your neighbors how easy getting rid of that tree can be. 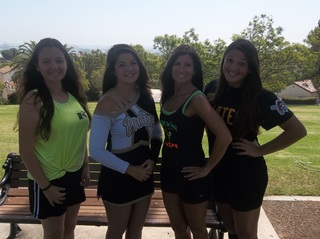 Want to think of a family that truly exhibits the spirit of San Pedro? Look no further. 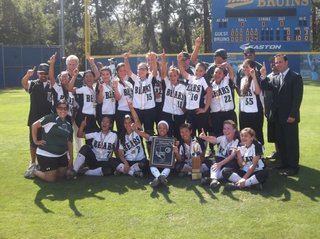 2012 was a magnificent year for high school sports in San Pedro, and there was plenty to be excited about for most programs at San Pedro, Port Of Los Angeles and Mary Star High Schools.… 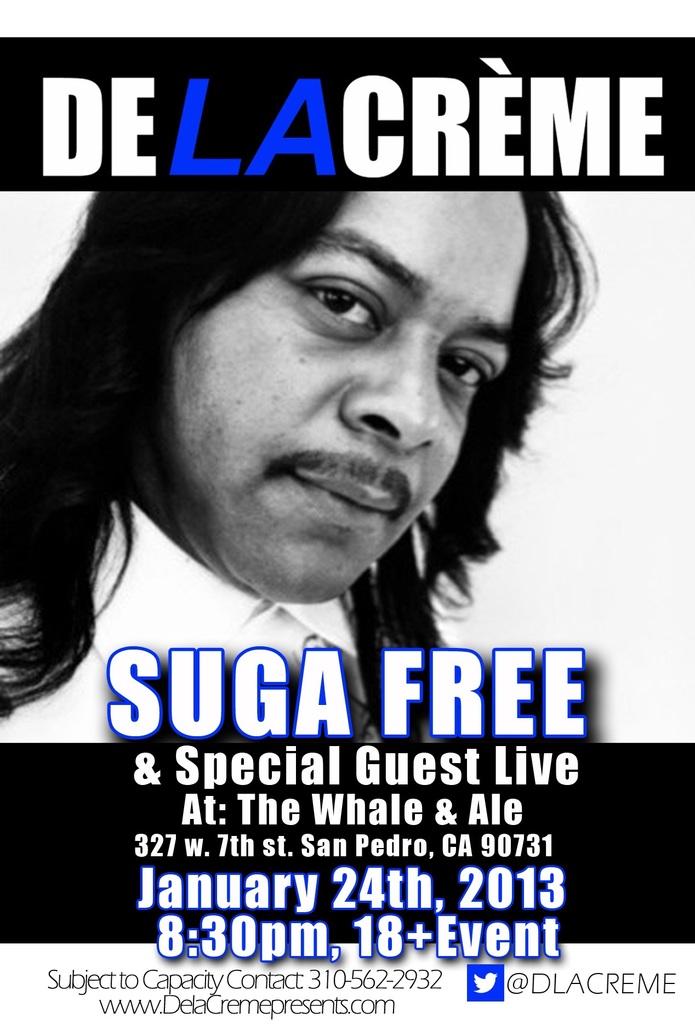 What are your San Pedro stories of 2012?

We'll be compiling a list of the biggest, most important and touching stories of San Pedro in 2012. Help us with the list - tell us what made the news in San Pedro and in your heart in the last year. 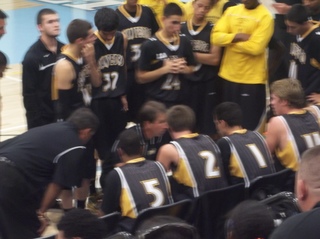 It's that time of year again... and as everyone enjoys whatever is left of their Christmas dinner, they can treat themselves to some high school basketball.

That's right, the San Pedro Pirate Shootout Tournament is back… 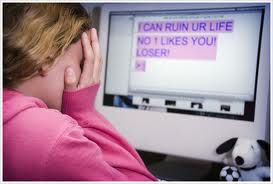 Images that blossomed on Facebook pages of "ratchet" girls in the Harbor Area in early December were not criminal and were considered child "erotica," rather than pornography, says a lead investigator who heads a regional task force that deals with internet crime against…

Senior Writer In the Wake of the School Shootings, I'm Trying to Convince Myself that Anne Frank Was Right: Good People Are Still Out There 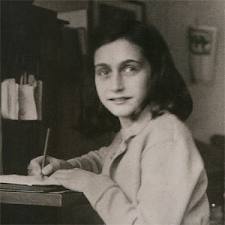 First a man shot his girlfriend to death in San Pedro on the street behind my house before killing himself. I knew him and his kids.

I also knew that Johnny O'Kane's actions had torn away the tethers of humanity, leaving two families in utter despair.

Still, I believed. Ever since I read "The Diary of Anne Frank" when I was 12 years…

The Battleship of Presidents, USS IOWA has opened as a floating museum! Tour one of the "Best Cool Exhibits to See with Your Kids", and experience 70-years of IOWA's Armament and service.  Battleship IOWA is perfect for families and events.… In what was an evenly-matched nonleague battle between the San Pedro and Beverly Hills High girls soccer teams, all that was left was a little drama, and all that was missing for 78 minutes was a goal.

Wahoo! We did it again by being voted #1 Fish & Chips in Los Angeles! This is the second year in a row we've won this award and we want to thank all of you for your supporting votes. We won by a landslide this year too :)… 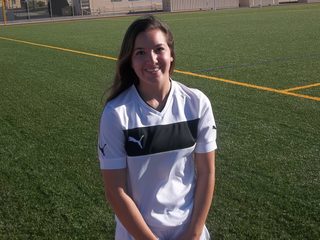 She plays hard, she is driven and determined,  and she's willing to throw her body into harm's way… 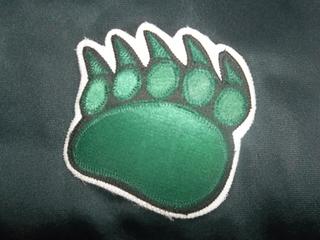 CARSON - In two extraordinary individual performances, two records were broken in a pair of nonleague victories for Port Of Los Angeles High boys and girls basketball over rival New Millennium of Carson.… LOS ANGELES - It wasn't pretty, but the San Pedro High boys and girls basketball teams both rolled into King-Drew Medical Magnet of Los Angeles and came out with a pair of Marine League victories.… It all seemed so great for San Pedro High girls soccer. It always seems to pass them by, but you can't knock San Pedro High girls soccer for trying.

The CIF-Los Angeles City Section championship seemingly to them, is like a star in the night sky. You can't reach it but you…

Until further notice... be forewarned.

Port Of Los Angeles High girls soccer is by no means messing around.

The Polar Bears did a number… CARSON - One of the true tests for a team is how to respond when your dealt with early adversity.