John Auld (1940-2012): Historian Remembered for his Commitment to Students, University

One of California State University, Dominguez Hills Department of History’s earliest professors, San Pedro resident John William Auld, passed away on April 8 from complications of dementia. He was 71.

A Midwestern boy, Auld was born Dec. 30, 1940, in Marion, Ohio, and later moved with his family to Bucyrus, Ohio, where he graduated from Bucyrus High School in 1958. He…

Is the food your'e buying safe? Watch out for "off" brands -

According to a Yahoo article, many foods are not exactly what we think, and store brands or "off" brands are more likely to have fraud than trusted brands. One reason is the source of those low-priced or store brands, often from foreign countries. Remember the toxic non-food additives we heard about in baby formula from China? Read the article and decide for yourself.

"Currently, imports account for 85% of seafood, 39% of fruits and nuts and…

What will John Mavar say live on the radio this Saturday night about the Harbor Area??

Please take a few moments this Saturday night APRIL 21, and turn on 870 AM KRLA from 9 PM until 11 PM. Mark Isler, host (Mark Isler Show) has ask me to discussing issues, news and events for the Harbor Area.
(My segment will be between 930pm and 10pm)

Learn all about it in this handy NASA video, from Space.com

Along the same theme as continuing education, is the subject of Career Transitions.

Here is a good article, found on LinkedIn: 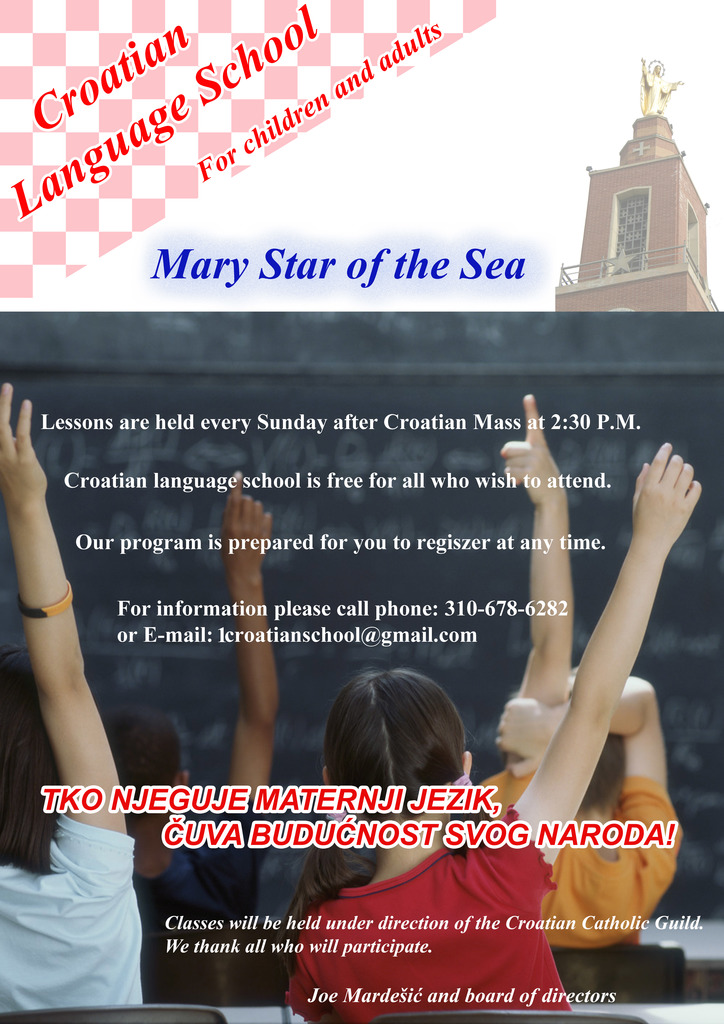 The San Pedro Knights of Columbus Angel Gate 1740  will be holding  their  98th  Annual Dinner Dance, Honoring Past Grand Knight  Nick Vilicich  on Saturday Evening May 12, in the Mary Star of the Sea Auditorium.  MENU:  Tri-Tips Roast with all the trimmings,  Catered by Danny Maricich. DANCING: to the John Brunac  TIME MACHINE.

My departure from Mary Star of the Sea

Recently, Archbishop Gomez asked me to become the assistant Vicar of Clergy for the Archdiocese of Los Angeles.

This position requires a six year commitment, three of which I will serve as the assistant, followed by three more years as the Vicar of Clergy. 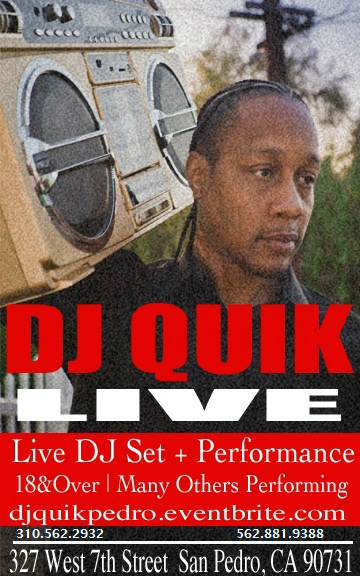 This is An 18+ event Also Performing Will Be Haffway House, Fabrell, J.A.G , Greg…

He's baaack........ Joseph Wambaugh hits hard with another gritty cop story from his…

Fishermen are not unlike other small business owners experiencing hardships in today’s tough economic climate.

How to help them develop new strategies that are socially, economically and environmentally sustainable will be the focus of a new research project being led by California State University, Dominguez Hills assistant professor of anthropology Ana Pitchon

Funded by the California Sea Grant and…

Do Not Call Registry was not permanent before 2008 -

Did you know that if you registered your home/cell phones before 2008 that registration has probably expired? It was only in early 2008 that the registry became PERMANENT, per a 2007 legislative bill.   To re-register log on to:

You can register up to 3 phone numbers at one time.