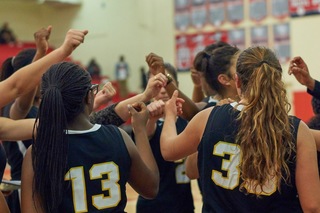 2015 was a magnificent year for high school sports in San Pedro, and there was plenty to be excited about for most programs at San Pedro, Port Of Los Angeles and Mary Star Of The…

The new bi-weekly San Pedro | Harbor | Peninsula | Catalina calendar of events for Dec. 30-Jan. 13 is now available to download and print (or pick it up at our local hotels and other locations). And you can find the updated master calendar at http://spcvb.com/?q=content/whats-going

The LC (Los Cancioneros) Master Chorale is opening auditions for the remainder of their 2015-16 season.  The program for the March 20 concert includes Haydn's "Lord Nelson Mass," a stirring and powerful work (with classical orchestra); on June 12, the chorale will conclude their season with "Gospel and More," featuring Robert Ray's "Gospel Mass." … 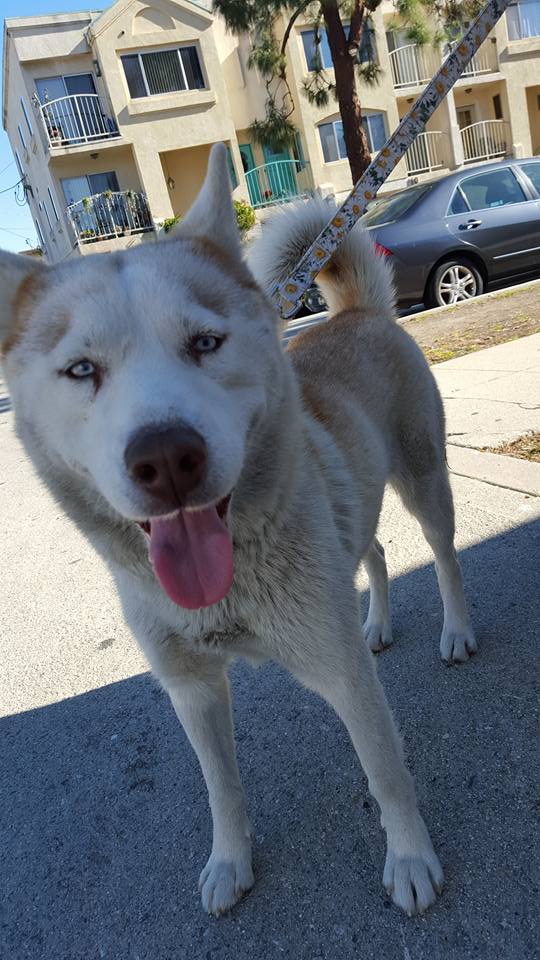 Please share above link to help this beautiful dog find her home. 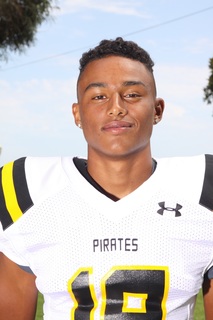 It saw the re-birth of Mary Star High football, the emergence of a potential star on the rise as a sophomore, an amazing one-year run of a particular Star, plus… Richard W. McKinney, 86, of Lakewood, CA.
Dick was born and raised in San Pedro, graduating from San Pedro High School. He graduated from Compton College and served in the Air Force during the Koran War. He was a 36-year employee at Robertshaw Contols in Long Beach.
Dick was a member…
Continue 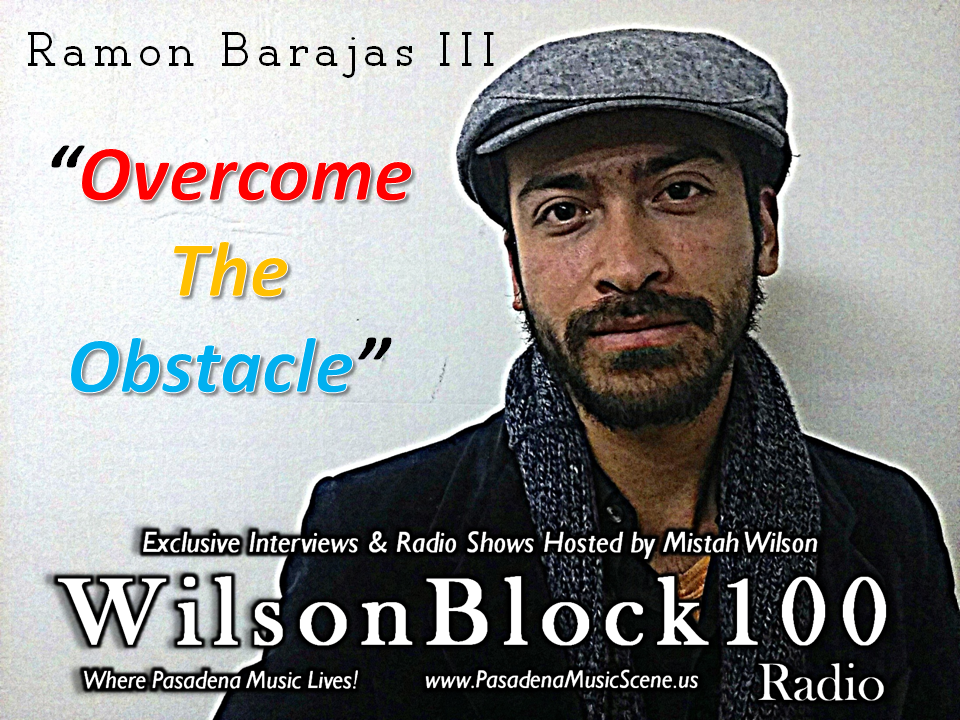 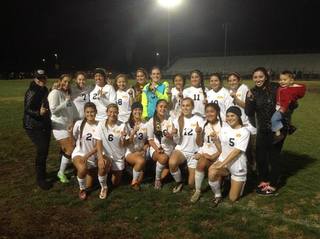 It was a point San Pedro High girls soccer intended to prove to all who were a witness.

The Lady Pirate Cup truly belongs to them. 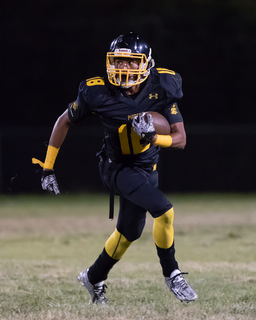 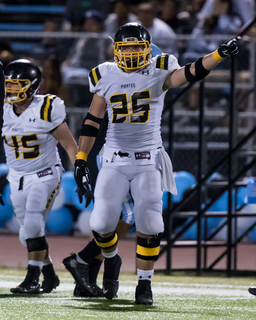 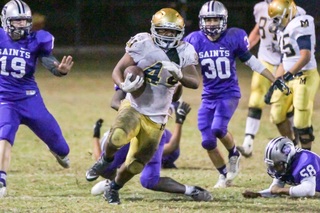 San Pedro Prep Football in 2015 saw both San Pedro & Mary Star High reach postseason football for the first time since 2012, and both were well represented on their respective… 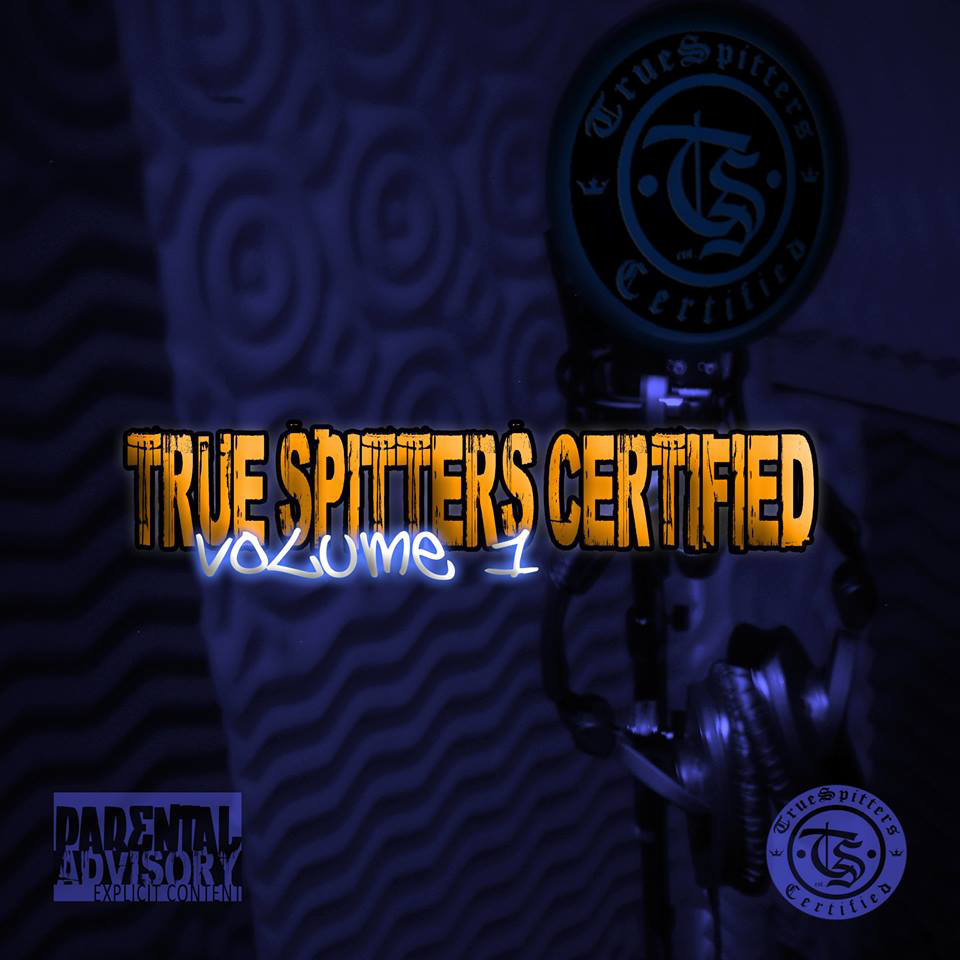 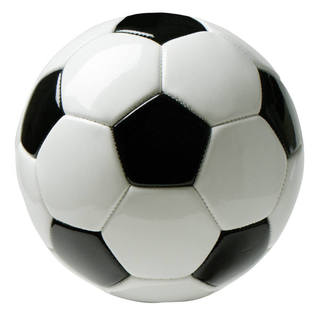 Not only is basketball beginning, another big sport around town in the Winter Sports scene is soccer, and there's plenty of talent to behold at San Pedro, Port Of Los Angeles and Mary Star for their boys and girls programs.…

How do you wrap a yoga class? With a namaste and a hug!! GGIW Yoga (24610 Narbonne Ave, near the Southeast corner of Narbonne & Lomita Bl in Lomita) offers a large variety of gift certificates for every holiday gift giving need! Gift certificate for one class is just $15, three classes for just $40. We also offer 6 class, 12 class and one… 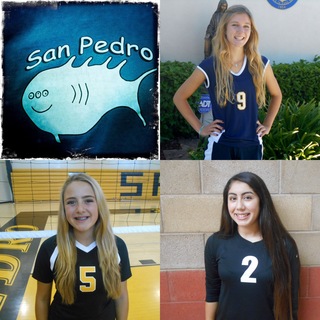 The 2015 season for San Pedro Prep Girls Volleyball teams had its highs and lows, but the highs certainly outweighed the lows.

The highest of highs belonged to Mary Star High girls volleyball, as they overcame a rough start… It's that time of year again... as the high school basketball scene is already underway. Plenty of potential to be shown out of the San Pedro, Port Of Los Angeles and Mary Star Of The Sea High boys and girls programs as they are in full swing for the 2015-2016 season.…