Sales of previously occupied homes have hit their second-highest peak of the last three years, reports Reuters. Federal Reserve Chairman Ben Bernanke, certain that the economy is improving, has now proposed bringing the current round of quantitative easing, or QE3, to a close.

Every month since last September, the Fed has purchased $85 billion in mortgage-backed securities…

The Supreme Court on Wednesday struck down the Defense of Marriage Act as unconstitutional and dismissed Prop 8 on standing, meaning same-sex marriages can resume in California.

How do these decisions affect you? Are you planning to get married?

KPCC would like to hear from people whose lives are affected by this.

By sharing your story, you help us to follow this issue in a… 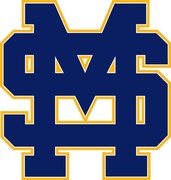 The 2013 high school football season is drawing near, and for Mary Star Of The Sea High football, it's a chance to build up last year's amazing turnaround season where they went from an 0-10 campaign in 2011 to a 4-6 mark with a third place finish in the Del Rey League and a spot in the CIF-Southern…

AltaSea Marine Research Center. The project will take a few years to finish, but sounds exciting! Per our current mayor: "This public-private partnership will create jobs, draw new industries to the city, provide tremendous educational opportunities, and enhance the overall quality of life in Los Angeles." ... Thank you Daily Breeze for the attached report.… 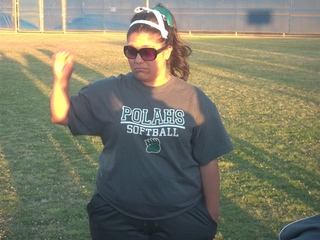 After guiding the Polar Bears to their third consecutive CIF-Los Angeles City Section Division 3 title on May 25, fourth-year head… 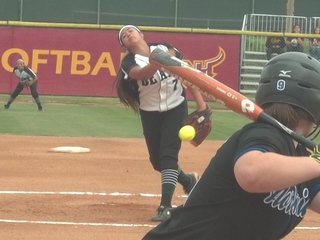 I believe that the crew of the vessel should have contacted the Marine Mammel Center in San Pedro or the one in Orange County.  They do great things with ill, malnourished marine life.  They've taken in many little ones this season.  I didn't have the heart to finish the video.  I dearly hope that the little critter had a some chance for surviving its plight. If anyone wants to donate to an ourtrageously worthy cause the Marine Mammel Center located at the old Fort Mac Upper Reservation… 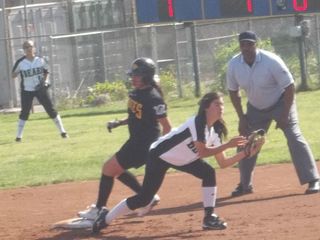 Saturday, April 28, 2012 would be one of the most unforgettable and probably, most shocking moments in all of San Pedro Prep Sports.

On a bright, early and beautiful day at Recreation Park in El Segundo, the San Pedro and… 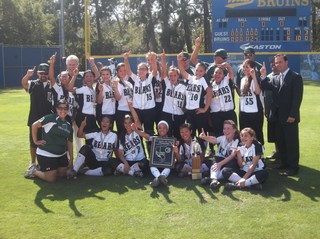 Wednesday, May 30, 2012 was finally time for San Pedro's other softball power to finally shine on the grand stage of being on the adoring field of Easton Stadium on the campus of UCLA. 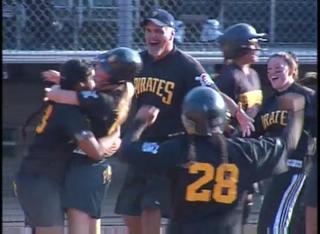 Wednesday, May 27, 2009 would be the perfect ending to a season of confirmation for the highly decorated San Pedro High softball program. The scenario could not have been set any better for Ronnie Galosic on Wednesday, May 19, 2010 at the San Pedro High baseball field. 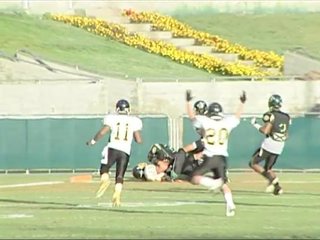 It seemed destined for the San  Pedro and Narbonne High of Harbor City football teams to  play for the CIF-Los Angeles City Section championship.

The aftermath of what took place Saturday, December 13, 2008 at the Los… 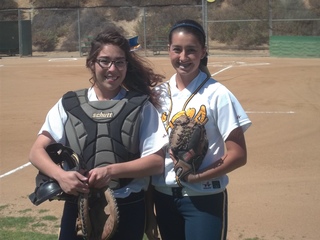 More postseason praise has been bestowed upon the dynamic battery of Mary Star High softball sophomore pitcher Marina Vitalich and senior catcher Amber Nunez, as they were named to the All-CIF Southern Section Division 6 team.…

A hat tip for LAObserved.com for sharing this unusual video of a small sea lion climbing aboard a boat off of Newport Beach in May. The sea lion then snuggled with the crew for an hour. 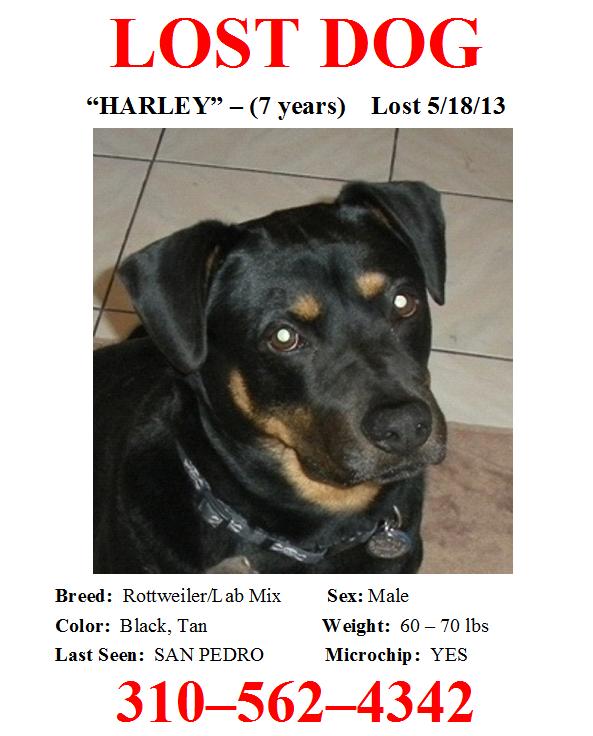 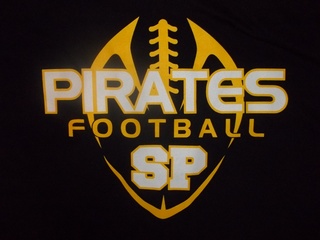 With the 2012-2013 prep sports season now officially over, it's time to once again start talking about football.

The San Pedro High football team went 8-4 during the 2012 season, placing third in the… 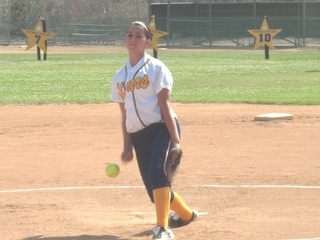 In a 2013 year where all the schools in San Pedro had long playoff runs for the first time in years, once again Mary Star High softball sophomore pitching standout Marina Vitalich loomed large in the circle. 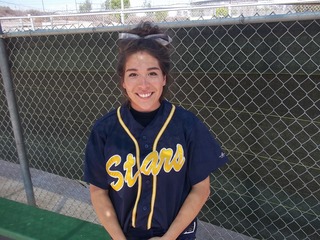 Amber Nunez, Mary Star, senior, catcher: The Bishop Montgomery transfer felt right at home in catching the News Pilot Pitcher Of The Year Marina Vitalich this season, and was a tremendous force in the Stars' run to the CIF-Southern Section Division 6 finals. Nunez, who is also a… 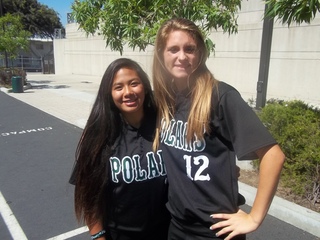 There's no question that Port Of Los Angeles High softball was stacked for a team that only competes in the CIF-Los Angeles City Section Small Schools Division only by enrollment and size of the school.

It was also clearly… 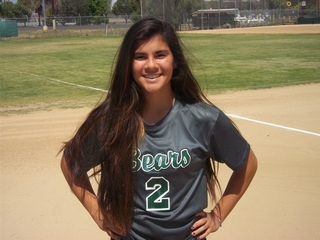